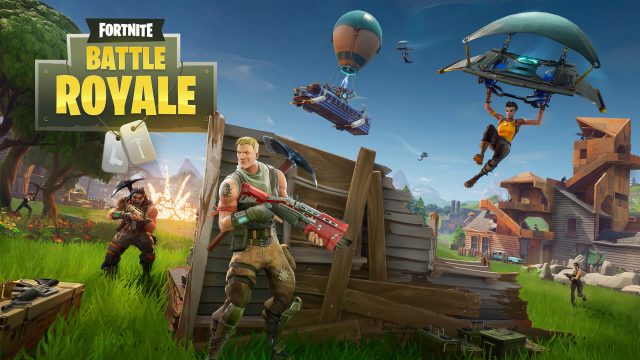 Apple boasted this week that its iPhones and iPads are beginning to get close to the gaming consoles, in terms of graphics, giving Fortnite Battle Royale as an example.

There are some similarities but also major differences

The video above shows that there are many similarities between the iPhone X and the Xbox One X, indeed, but, unfortunately for Apple, also many some major differences are clearly visible.

Fortnite Battle Royale looks much better on the Xbox One X compared to the iPhone X but that’s normal since we’re talking about a great gaming console with a powerful video card. 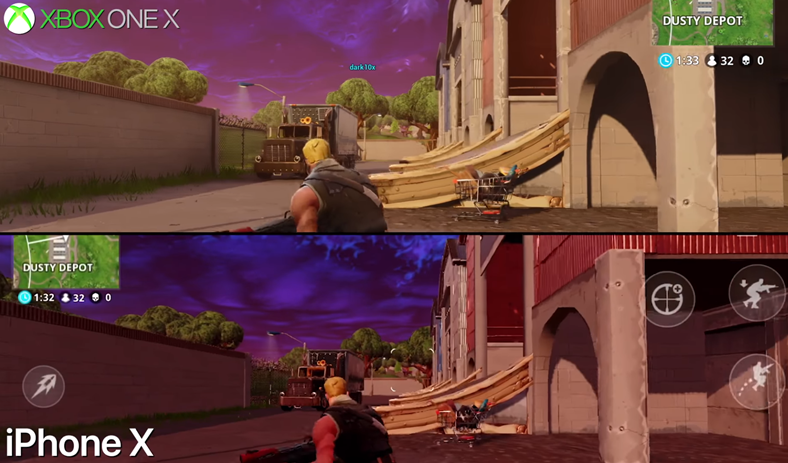 Although the iPhone X is one of the most powerful smartphones on the planet, despite its processing power and graphics, Epic Games’ Fortnite Battle Royal has tremendous graphics and, definitely needs a powerful device to render the game nicely and Xbox One X is that device, along with modern PCs or PS4.

Although Apple says its devices are getting closer to consoles in terms of the graphics quality of recent games, the reality is that Apple is only dreaming about it or use it as a marketing scheme.

Xbox One X is the winner, undoubtedly

Although mobile phones and tablets have high-performance processors and video cards, there are still huge differences between the graphics engines used for them and those used in PCs or gaming consoles.

In fact, a comparison between iPhone X and Xbox One X Fortnite Battle Roayle graphics was needed to check if iPhone X get close to consoles in graphics. The guys from DigitalFoundry showed that Apple is only dreaming about getting closer to consoles in terms of graphics. However, for mobile devices, the port of Fortnite on iOS is great and Apple iPhone X is rendering the game just fine.