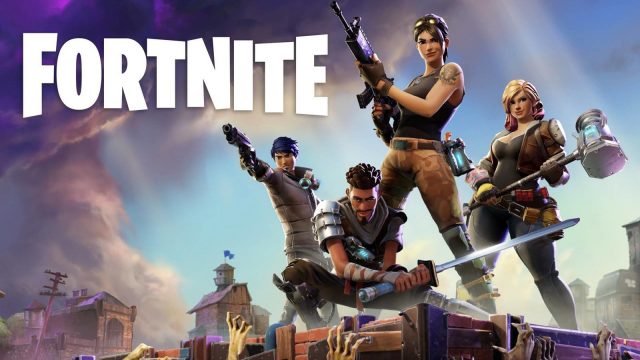 Fortnite is crushing the gaming industry! This battle royale game was recently launched for iOS and it already started dethroning the likes of Candy Crush Saga, Pokemon Go and even Clash of Clash. The aforementioned games have been fighting for the number one spot between each other, but it seems like they don’t need to do that anymore since Fortnite stole the spot from them.

Even though Fortnite has been available on the mobile market for only three weeks, it already managed to generate $15 million in profits for the game developer. The game has now officially managed to out-earn Candy Crush Saga, Pokemon Go and Clash of Clans.

The reason why Fortnite managed to beat those games so fast is simple, Fortnite is super fun to play! The game has somewhere around 40 million players that spread across multiple gaming platforms such as PC, PS4 and Xbox One.

The Game is Super Popular

Another important factor that’s been helping Fortnite’s developer generate such a large sum in only three weeks is the fact that Fortnite is super popular among the gaming community. Not only that community though, because celebrities such as Drake have been known to play the game with famous streamers like Ninja.

Talking about Ninja, he is a famous Twitch streamer that is known to mainly play battle royale games and Fortnite is his favorite game. Ninja is a skilled player and entertainer who manages to get hundreds of thousands of people to watch his live streams. Ninja is surely helping Fortnite grow, but he is also generating profits from donations and ads which makes it a win-win scenario.

The only problem that Fortnite needs to deal with is maintaining its popularity. However, seeing how the game’s player base surpasses the 40 million milestone, we think it’s safe to say that Fortnite is not going to disappear very quickly.