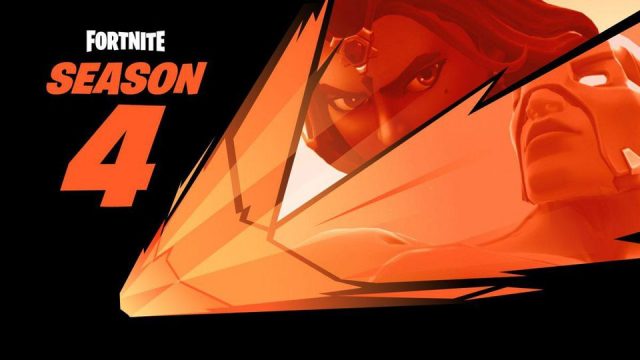 As every Fornite: Battle Royale fan already knows, season 3 is coming to an end. Everyone is trying to grind their way to tier 100 before season 4 arrives while keeping a close eye on everything that Epic Games says in hopes of getting a glimpse of what season 4 holds in store.

However, Epic Games is doing its best not to unveil any exciting news about the upcoming season and this is leaving fans wanting for more which we have to admit that is a great marketing technique.

Epic Games loves to release a new season every couple of months. The reason why Epic Games is doing this is because as you all know, Fortnite can get quite repetitive and releasing new seasons is Epic Games’ way of keeping the game fresh and exciting while not investing all its time on creating new content.

One of the best things about new Fornite seasons is that they bring lots of cool skins and challenges that give players something to do so that they don’t play just for the sake of it. For example, the current season went live back in February and it introduced tons of space-age themed skins. One of the most notable skins is the famous space suit that’s even featured in game’s cover page on Twitch.

Now that we made it cleared what Fornite seasons bring, the question that remains is how can players get their hands on those skins? Well, this is where the challenges and grind to tier 100 comes in. We should mention that season 3 increased the number of tiers that players needed to hit before being capped, but we don’t think Epic Games is going to increase the number even further during season 4.

The new season was released today (May 1st)! What we don’t know is how long it will last, but we expect that its going to be a little bit over two months because this is how long season 3 lasted. Even though the new season is live, Epic Games decided to not unveil what theme it will feature but the main theory is that it will be superhero themed.

We can tell from the art pieces that Epic Games released previously that this new season is going to include pieces of magical gear, intense glares and masks. This leads us to believe the season 4 will be superhero themed. Not just that, but the meteor which has been hurling towards the game map for these past couple of weeks is believed to be eventually destroyed by a superhero.

Regarding the aforementioned meteor, the Fortnite community has been speculating about it for a long time now. The meteor is located over the new Tilted Towers location and some players believe that the meteor is going to destroy it.

The reason behind this being that the Tilted Towers location is surrounded by controversy because everyone wants to spawn there and this causes games to be shorter than usual.

The interesting thing is that season 4 is here and the meteor didn’t crash anywhere. Even though the meteor grew larger and larger every day, the folks at Epic Games decided to break it up for some reason.

We know this because there are numerous posts in Fornite community which show that small pieces of rock have been falling through the sky these past couple of hers. Maybe we should get ready to see a cinematic that’s going to introduce the superhero which managed to break the meteor in pieces?