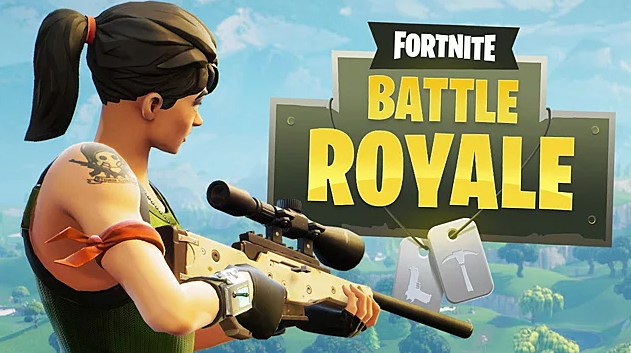 We have some bad news for Fortnite: Battle Royale players, the servers are down! The Fortnite community forum is filled with reports from players who are complaining about the fact that they can’t login into their accounts. The folks at Epic Games noticed that and they decided to shutdown the servers for a couple of hours in order to fix the login issues.

The Servers Are Down

Epic Games is saying that the reason it decided to shutdown the servers is because it needed to perform “emergency maintenance”. To make things even worse, the game developer also said that it doesn’t have an ETA (estimate time of arrival) for when the servers will be back up.

“We’re bringing the servers offline for emergency maintenance. We apologize for this inconvenience. We currently have no ETA on when the servers will be back up” said Epic Games over Twitter.

From the looks of it, these login issues are being caused by Epic Games’ latest v3.5 patch. The issues started popping out at around 5:00 EST and they kept on getting worse as time went on. The game developer is saying that the login issues are directly related to a database error and they are currently working a hotfix.

Also, worth noting is that this is the longest server downtime Fortnite: Battle Royale fans had to experience since January. Let’s hope Epics Games solve the logging issues quick because millions of players are waiting for the servers to go back up.