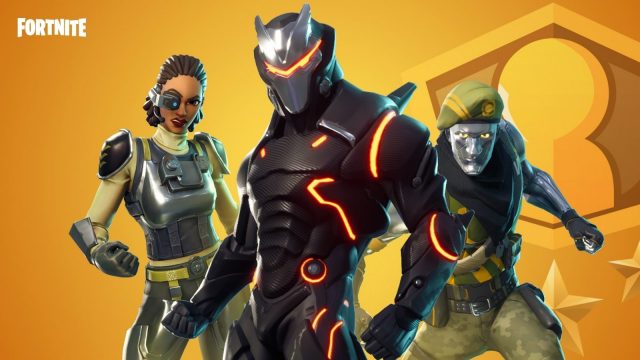 One of the things that Fortnite fans have been waiting for a long time is the competitive mode and fortunately, the folks at Epic Games are getting closer to releasing it. The mode is called Solo Showdown and it will be available for limited time. Therefore, Fortnite fans who want something new and to get some massive rewards in return should give it a try.

Even though this is a new game mode, it’s basically the same thing as the normal mode. What we mean by this is that Solo Showdown features the same weapons and same island where 100 people fight to remain the last one standing, but there’s something different about it. The thing that makes Solo Showdown worth your time is the massive rewards that it gives out!

Solo Showdown is going to become available starting May 21st at 10:00 AM EST and its going to be a great way of earing V-Bucks, the in-game currency. With that being said, here are all the prizes that players can earn if they manage to remain alive for a longer time than their foes.

Considering that the player who remains the last one alive wins 50,000 V-Bucks, that player will basically be getting $500 because this is the equivalent of 50,000 V-Bucks. The scoring system is not complicated at all and its pretty straightforward, just stay alive for longer than your enemies and you will receive lots of V-Bucks.