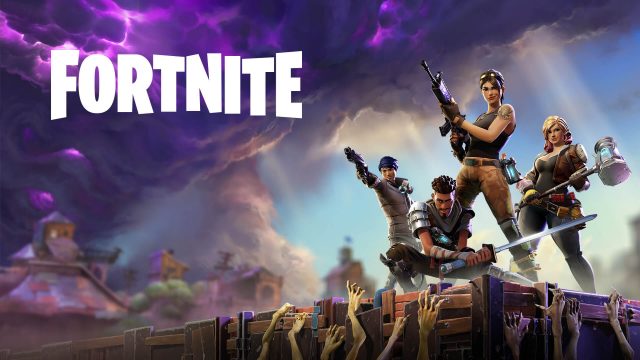 Fortnite: Battle Royale is currently in Week 6 of Season 4 of their Battle Pass and we’ve seen a lot of changes through the many patches that Epic Games has released for the game. The most important and interesting addition is the Thermal Scoped Assault Rifle.

This modified version of the Standard Sight Assault Rifle has, as its name suggests, a thermal sight, which makes it easier to locate enemies when you aim with it.

The peculiarity of the Thermal Scoped Assault Rifle is that it not only reveals enemies that are hiding but it also highlights the chests that have not yet been opened and are scattered across the vast stage of Fortnite’s Battle Royale mode.

Here are the main properties for the Thermal Scoped Assault Riffle:

Fortnite: Battle Royale is available on PlayStation 4, Xbox One, PC, iOS, and Android, while Fortnite for Nintendo Switch, even though is confirmed to some extent, it is not yet live but will be rolled out soon.