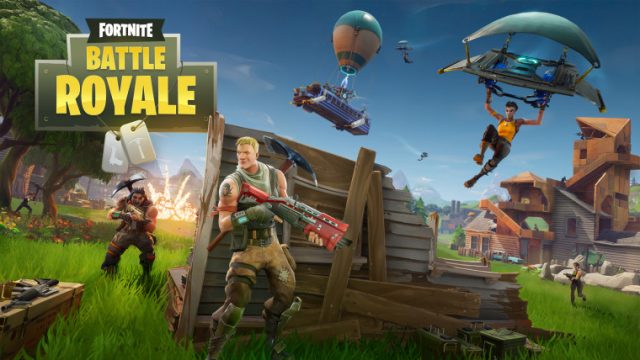 If you’re a fan of the most popular Epic Games game, you’ll love this news because it has been announced officially that Fortnite for Android will be available this summer. In addition, Epic Games also discussed some details of the enhancements its devs are working on to optimize the Fortnite mobile gaming experience.

Fortnite Battle Royale was already a big hit on PC and PS4, and since it was confirmed last March that it would reach smartphones with cross-play functionality, its multiplatform free game concept is making its rivals tremble.

The iOS version arrived soon after the initial announcement and the title can be played on iPhone uninvited since early April.

However, except that it would come out one day, so far, nothing was known about the release date of the Android version. Fans were so impatient that cyber-criminals have taken advantage of the situation to send out fake invitations to defraud victims.

Fortnite for Android will be available this summer, Epic Games announced

The studio confirmed yesterday that it expects to have the Android version of Fornite ready this summer.

However, a specific release date has not been shared, yet, but assures that the fans will be kept posted.

On one hand, at the beginning of this week, Epic added the possibility of customizing HUD, a feature massively demanded by players.

Moreover, voice chat is on its way, as well as a button to mute yourself or the group.

They are also implementing improvements in terms of gameplay and controls, such as automatic running or new ways of shooting, which will be available soon in Fortnite for mobiles.

Another aspect they are working on is the reduction of Fornite installation space. In addition, Epic Games is also working on performance and stability improvements.

In the meantime, keep in mind that Fortnite for Android will be available this summer, as Epic Games has announced.