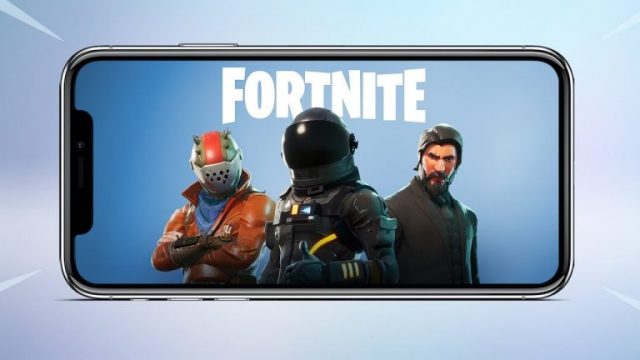 If you are lucky enough, you might have received an invitation from Epic Games to play Fortnite:Battle Royale on your mobile device. And as an icing on top of the cake, mobile players can play with PC and Xbox users all around the world, too!

However, as it usualy goes with beta-testing versions and new games in general, the mobile version of Fortnite has some bugs, too, soon to be fixed. You might encounter bugs such as the app freezing, crashing or your account refusing to link properly, thus holding you back from noscoping newbs.

Thankfully, we are here with some fixes and explanations for those issues that you can try on your mobile device until Epic Games fixes the game!

The app won’t work on my iPhone 6

Unfortunately, the game is not compatible on an iphone 6. In order to play Fortnite:Battle Royale, you need an iPhone SE or an iPhone 6s or newer. Alternatively, if you wish to play on a tablet, the minimum requirements are an iPad Pro / iPad Air 2 / iPad Mini 4 / any other iPad from 2017 at least.

Even though you are able to download the game on your iPhone 6, it may be a bug, because the definite answer is the game can not be played on such an old phone.

Apparently this is a very common issue on the iPhone 6S. Even though this is the oldest phone on the list of compatible devices, it should still work to play the game.

There is no explanation for this from Epic Games, but we think it has to do with the age of the phone and the old processor it uses, while newer Apple devices (i.e. iPhone X) use an A11 chip, which is more powerful and can most probably keep the game running better than an iPhone 6S.

What you can check in order to fix this are the following:

We can not help you with this all that much, unfortunately, other than telling you this issue is known already by Epic Games and they are looking into it.