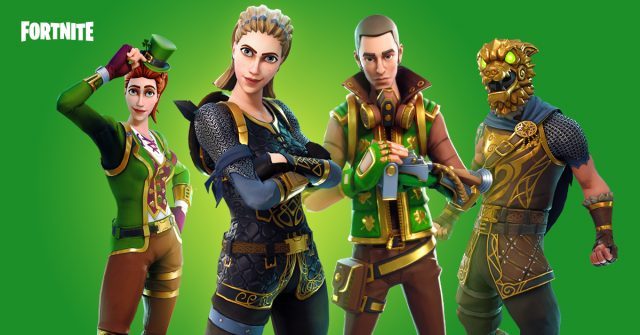 Highly teased by Epic Games in recent days, the new Fortnite update 3.3 will finally become a reality today. While waiting for its deployment, the developers gave us all the details regarding the Fortnite 3.3 new changes.

Fortnite 3.3 brings new features in both Battle Royale Mode or Save The World Mode

Whether you’re going to play the ultra-popular Battle Royale mode or the Save The World mode, you will definitely have plenty of new stuff to discover with this update.

However, there is still nothing about the jetpack that has been the topic of many discussions lately.

Currently, Epic Games servers are under maintenance to make room for the new release, Fortnite 3.3.

Here are the exact new changes that will be available in Fortnite 3.3.

New changes in the Save The World mode:

Fortnite is a very popular game

Fortnite is an RPG game launched by Epic Games in 2017 for PS4, Xbox One, and PC.

A massive storm came unannounced and destroyed about 98% of the Earth’s population and then waves of monsters wreaked in the way of destroying everything in their path.

The players are among the few survivors who are able to fight against the monsters while defending other survivors.

The game received a very positive feedback from both critics and gamers and reached more than 20 million players in just 3 months after launch.

Today, Fortnite Update 3.3 will be launched and will bring lots of new changes.