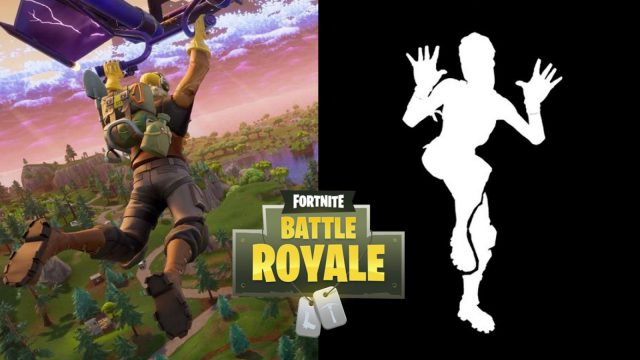 Epic Games was scheduled to release the highly anticipated Fortnite v4.2 update on May 15th, but the game developer stumbled upon some unexpected bug issues. Seeing this, Epic Games didn’t want players to experience any issues and decided to hold back the update until those bugs got fixed. Luckily, Epic Games didn’t take that much time to fix the bugs and the update is now live.

“We’ve discovered an issue that’s going to delay the release of v4.2. Due to this delay some quests may not function until the build releases” said Epic Games over Twitter. We need to mention that Epic Games did the right thing here because waiting another day for the update is better than having to play a bugged game, especially since quests couldn’t be completed.

The new update started rolling out today (May 16th) and it brings lots of in-game goodies for Fortnite fans. With that being said, let’s see what Fortnite fans should expect to see now that this new update is live.

The first thing we need to talk about is the fact that Epic Games made sure to fix the Windows and MAC issue where the mouse cursor disappeared during the loading screen. This caused the game to be unplayable, but luckily the bug has been removed.

Another important bug fix that the folks at Epic Games removed was causing the time spent in match text to not update properly for all party members. In addition, Fortnite fans should be happy to know that all text labels are now going to be consistent on all controller layout screens.

One of the most interesting items that this new update introduces are apples. Yes, Fortnite fans will be able to collect apples all across the map and use them to heal. One apple grants 5 health and players can eat apples until they get to 100% health. Obviously, apples will be available in trees.

Fortnite fans have been complaining about the fact that damage traps are kind of overpowered and Epic Games decided to nerf them. With that said, damage traps will now deal 75 damage instead of 125 as they usually do. In addition, the reset time for damage traps has been decreased to 5 seconds (used to be 6).

Epic Games wanted to make sure that Fortnite fans can differentiate between above and below footsteps and the game developer has changed the way they sound. Therefore, footsteps sounds now feature an additional layer which depends on the surface that the players is walking or running on.

For example, wood will have creaks while stone surfaces will have gravel and crunch noises. In addition, the sound volume of Grenade Launcher has been boosted so that it matches the big explosion that it makes. It’s going to take some time for Fortnite to get used to these new changes and they will surely make a difference in gameplay.