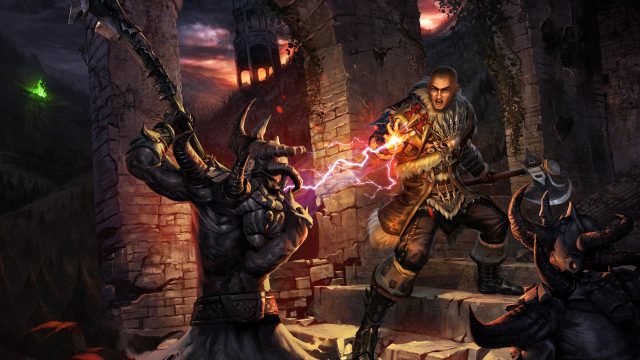 One of the best things about owning a PlayStation console is receiving access to the PS Plus program. Now that April is coming to an end, Sony decided to unveil which games are going to be available for free during May. PS Plus members should be happy to know that they are in for a treat since the free games for May are amazing.

We should mention that PS Plus will feature a total of six games that will be playable on PS4, PS3 and Vita. As every PS4 fan already knows, Detroit: Become Human is scheduled to be released in the upcoming future and Quantic Dreams, the game’s developer, is kicking off the marketing campaign by making Beyond: Two Souls available for free throughout May.

Nonetheless, here is the full list of free games that PS4, PS3 and PS Vita fans will get to enjoy during the next month:

As we can clearly see, King Oddball is going to be available on all platforms. This is great news for PS Plus members because even though King Oddball might have the most impressive graphics, the game is surely super fun to play. To make things even better, King Oddball is going to put players against cool puzzles that they need so solve by throwing rocks and while this might seem like an easy task, it’s actually quite challenging.

Leaving King Oddball aside, PS3 fans are probably most enthusiastic about Risen 3: Titan Lords. This game is loved in the RP (role-playing) community because it offers an immersive story that’s paired with an impressive combat system and cool-looking items.