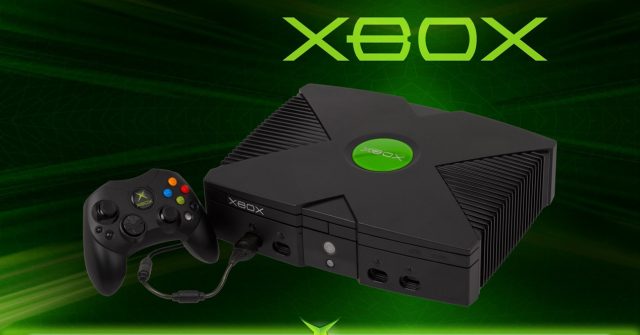 However, The Witness will only be available until the end of the month, so grab it for free as soon as possible.

The Witness action takes place in a mysterious puzzling world where you can manipulate the environment, allowing you to access the previously unseen paths and physically create roads and bridges using the nature around you.

On the other hand, starting with April 16th and until May 15th, Xbox Live Gold subscribers will be able to download for free the Assassin’s Creed Syndicate game.

Until April 15th, the Cars 2 video game will be available for free download.

Cars 2 is the adaptation of the Pixar/Disney movie with the same name and is a very amusing and relaxing game.

Besides, Xbox Live Gold members will be able to download for free the horror game Dead Space 2 developed by EA.

The Dead space 2 game will be available for free starting on April 16th until April 30th.

Dead Space 2 Xbox 360 is an FPS action game released by Electronic Arts in 2011.

Just like the first game of the series, Dead Space 2 was developed by Visceral Games studio.

Isaac Clarke, the hero of the first game, returned for a new horror adventure. Players were provided with new weapons, new areas with zero gravity to explore, and new monsters.

As seen, there are only 4 free Xbox One and Xbox 360 video games for April, 2 for each console in part, which can be downloaded and installed totally free-of-charge by the Xbox Live Gold members.