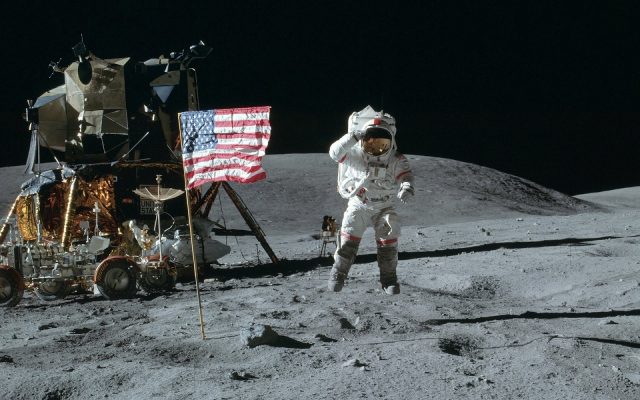 Ever since Donald Trump has been elected as the US president many have been wondering what he will do regarding NASA funding. Well, it looks like Donald Trump wants to encourage space exploration and one of his goals is to get people back on the moon. However, things are not going according to plan since the space program has failed in Europe.

The European Space Agency is the once that’s testing out NASA’s space program. Sadly, the program is not going as well as expected and NASA’s missions will be delayed. In addition, there are multiple factors which are preventing NASA from launching EM-1 towards the moon such as budget constraints. We should mention that the ESA’s main goal right now is to build the Orion space capsule that’s going to be used by NASA. This is why ESA’s failure is delaying the highly anticipated moon landing.

Regarding Orion’s building failures, a NASA official stated the following “NASA considers Orion to be one of the biggest challenges to meeting the EM-1 flight date of no later than November 2018”. When asked about ESA’s problems, the official stated the following “Delays in the development of the Orion service module, provided by the European Space Agency are the leading factor in the overall Orion delay, as well as technical risks involved with changes in the design of Orion’s heat shield”.

Even though ESA is having problems building the Orion space capsule, NASA is not breaking its ties with it. NASA announced that ESA is going to build more space capsules in the future. We should mention that a tornado managed to deliver vital damage to one of NASA’s factories (Space Launch System) which means that the moon space mission is going to have even more setbacks.

NASA initially wanted to launch Orion by itself but Donald Trump insisted that the space capsule is manned. While this is great news, it also means that NASA has to include additional life support systems to the capsule such as display panels and abort systems which have pushed the launch date to 2018.