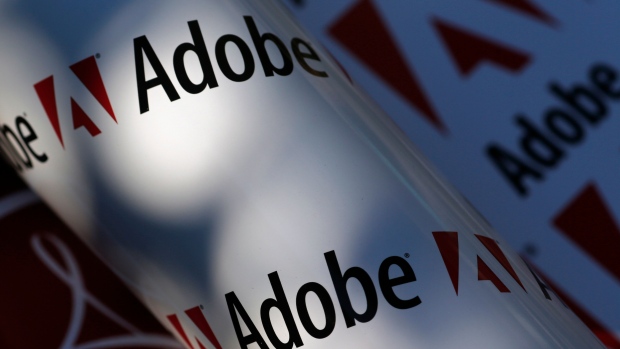 With Adobe’s announcement on no longer distributing, updating and offering services for Flash Player at the end of 2020, comes the issue of migration of all programs, videos and games on the internet to other web standards (such as WebGl and HTML5). Adobe is working with Apple, Google, Microsoft, Mozilla and Unity in order to help developers that use Flash for their games on Facebook.

As HTML5 and WebGl have advanced at a rapid pace, Flash is no longer needed, because they already offer many of Flash’s capabilities regarding web game development.

Since the last year there have been 200 HTML5 games launched and are already live on Facebook platforms. We’re talking about large developers such as Kind or Plarium and many more that migrated to HTML5 without losing their customers.

Flash will disappear slowly within a few steps, for example, Chrome will introduce in the summer of 2018 a click-to-play option for the content that still uses Flash Player. The game developers on Facebook that run their apps with Flash should also migrate sooner than 2020 so that it won’t create a negative impact while the browsers start limiting the access.

The best solution for good and easy software to support the games on Facebook is using HTML5. It features a lot of tools and engines and the migration can be easily made through several different methods (you can check them all on Facebook’s developers page).

Another great thing is that the developers can add their games on Gameroom, which supports games that are developed from game engines whether it’s in web format or native (HTML5, Unreal, Unity, WebGL and cocos2D). The Gameroom desktop app is a platform which has more than 1000 games with over 10 different categories. This is why developers will have a lot more chance to connect and engage more players.

There are a lot of guides on their migration methods that you can check on their developers’ Facebook page such as a Unity WebGl guide which shows the steps you have to follow as a developer to publish games from Unity to WebGl. There’s also a course you can register to find out how to migrate games off Flash and avoid a negative impact regarding your business. But if you are a developer and you’re building a new game for Facebook, it’s recommended that you use open web standards so that you won’t need to later migrate the game.

Without the need to mourn Flash, this news is a proof to a continuous work in the evolution of desktop and web gaming. It is also an improvement in Facebook’s gaming experiences.