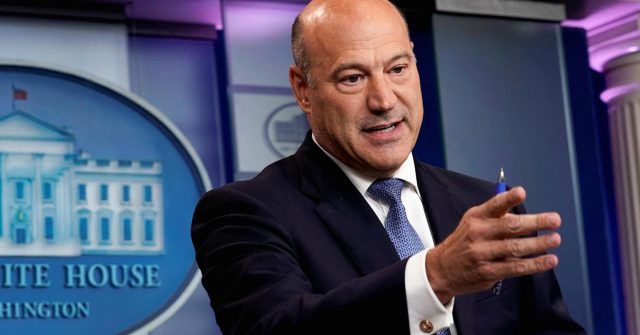 Gary Cohn is the former Goldman Sachs executive who led Donald Trump’s National Economic Council until April. He weighed in on Bitcoin and the whole blockchain technology yesterday, May 8th.

During an interview with CNBC’s Bob Pisani, Cohn said “I’m not a big believer in bitcoin. I am a believer in blockchain technology.”

He also made a highly bold prediction about the future of the blockchain technology saying:

“I do think we will have a global cryptocurrency at some point.”

He made it clear that the global cryptocurrency is not going to be based on mining costs and electricity costs, practically referring to the mechanism that Bitcoin and other blockchains use.

What about the Goldman Sachs’ decision?

Cohn was also asked about Goldman Sachs decision that was unveiled last week and which let the world know that they plan to launch a Bitcoin trading desk.

Goldman Sachs says that Bitcoin is not a fraud and revealed plans to trade crypto, according to New York Times. 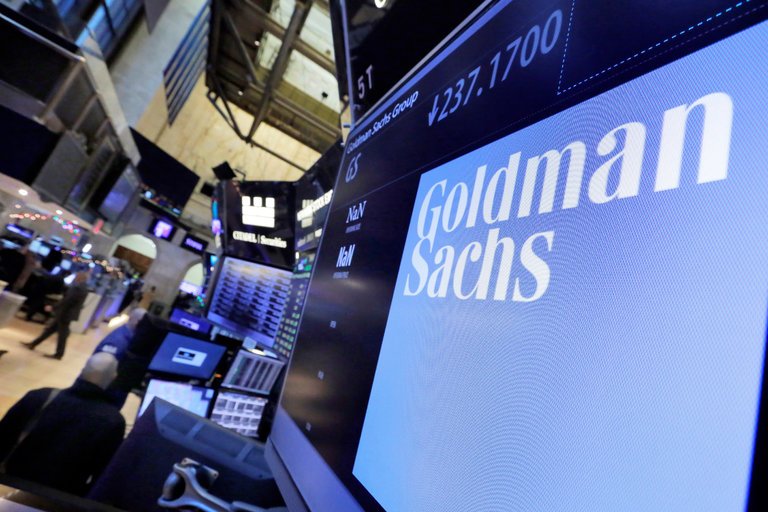 This move sets the investment banking giant apart from its Wall Street competitors.

Goldman will initially offer various contracts with Bitcoin exposure before making its entrance into the trading arena.

Rana Yared, an executive involved in creating the offerings, commented:

“It resonates with us when a client says, ‘I want to hold Bitcoin or Bitcoin futures because I think it is an alternate store of value,’” she told New York Times.