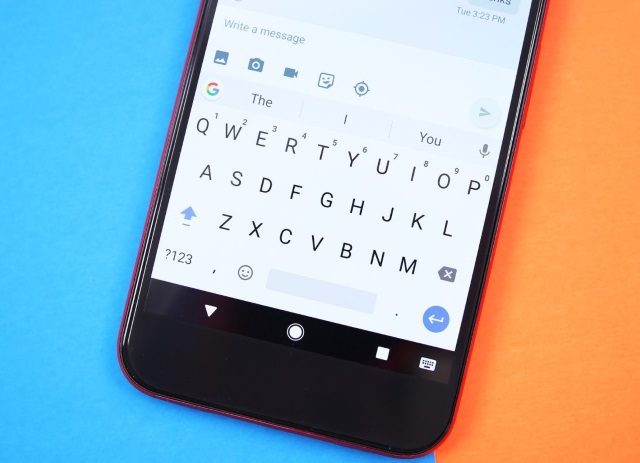 Android 8.1 Oreo was released about two months ago in 2017 and since then Android Go, for low-power smartphones has been its equivalent. This lightweight configuration is sued for constrained Android mobiles and it contains a set of “Go” apps. Among the “Go” apps, there is Gboard Go, an app which brings the Gboard keyboard to Android users.

The equivalent of Gboard, it has the same keyboard options as Android 8.1 and it looks the same visually. There are also the most important features such as integrated search, swipe typing and themes.

Differences between Gboard Go and Gboard are the lack of GIF search; there are no tickers and no features that could eat up body memory and mobile data. A big difference is the memory consumption, 40MG Gboard Go and 70MB Gboard.

Those who are interested in installing this app will require a phone running on Android Go, more specific Android 8.1 This means a Pixel or Nexus device with very low RAM amounts. Another option would be modifying the device’s build.prop, but it might not be worth the trouble.