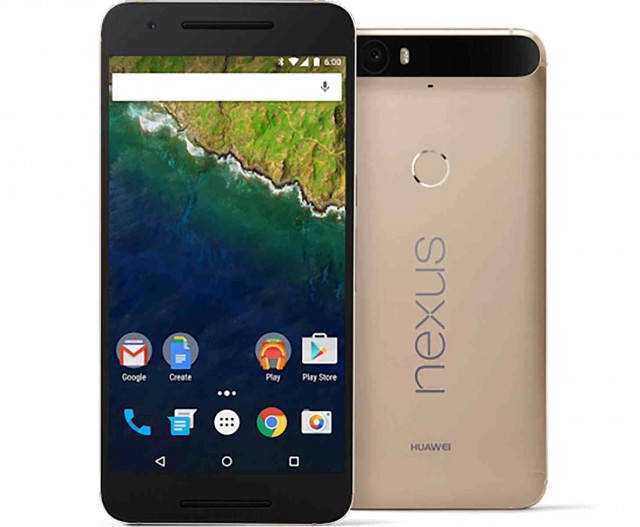 In the market of mobile operating systems, Android is considered to be the leader of the pack. With powerful competition like the Apple’s iOS Android needs to be on its toes in order to remain on the top of the food chain. Survey states that a whopping 71% of the developers create applications (Apps) for Android. Google also stated that there were over one billion active monthly users on Android.

As there are iPhones of Apple, Lumias of Microsoft, there is the Nexus of Google. The the sales and popularity of Nexus phones are relatively a little falling behind the giants of hardware markets such as iPhone or Lumia. Nexus phones run on the Android operating system. Google manages the design, marketing and development of these devices.

The customers having their eyes on the brand new Nexus 6P will be able to save $ 50 in a holiday promotion at the company’s online store. This discount means the prices for Nexus 6P will go down to $449 for the 32GB edition, $449 for the 64GB flavor and $599 for the 128GB version, comparison to the price dropping of the Nexus 5X which has been on sale since December 9th. This is the first time that the high – ended Nexus 6P is going on sale. Nexus 5X has been on sale since Google slashed its price by $80. But not only it is on sale in the google stores but the Best Buy is also giving a $50 discount on it with a two day free shipping facility.

The Google’s Nexus 6P is made by the China based company Huawei. The Nexus 6P packs a solid metal body, it is sporting a 2,560 x1, 440 – pixel resolution on a decent 5.7 inched screen. The Nexus 6S will have an extra layer of security by having an actual fingerprint sensor in order to prevent the customers personal data going into the wrong hands.

If you already own this phone then you must be gutted, but if you are eyeing to buy this device then what better time than the festive occasions and added discounts. There could not be a better time to buy the Nexus 6P than before the December 30.