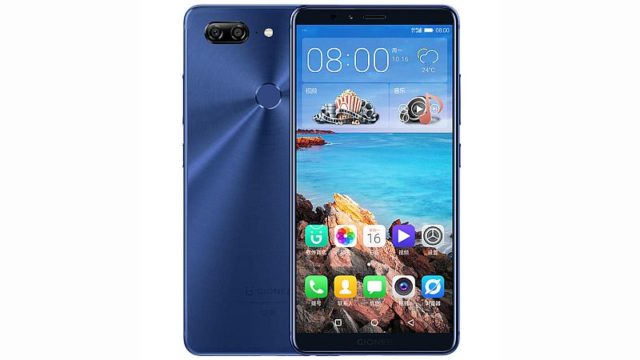 Rumors and speculations have been pointing out that Gionee is getting ready to launch a new budget smartphone that’s known as F6L. Luckily, these rumors have been proven to be true now that a Chinese TENAA report leaked the smartphone’s full specs sheet. Sadly, the leak didn’t contain any official pictures of the smartphone.

The first thing that stands out in this leaked TENAA report is the fact that Gionee F6L will ship with a rather large 5.7-inches display. The panel will use IPS HD+ technology and it will offer a high pixel resolution of 1440 x 720.

Moreover, Gionee F6L is also expected to feature an 18:9 display ratio which will help the smartphone excel when it comes to watching videos.

In addition, the smartphone will be available for purchase in the 3GB and 4GB of RAM alongside 32GB of storage space variants. Things get even better since Gionee F6L will be able to last for days on end since it is coupled with a huge 2,970 mAh battery.

Gionee smartphones are known for being camera centric and this seems to be the case for F6L as well. The reason we are saying this is because the TENAA report highlighted that F6L will ship with a 13MP + 2MP dual camera setup on the rear side and with an 8MP selfie camera on the front side.