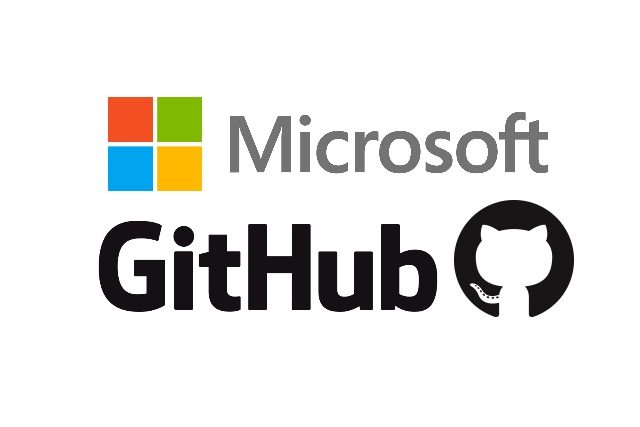 San Francisco’s start-up, GitHub, was valued at $2 billion back in 2015. Now, according to a reliable rumor spread by the Bloomberg business site, Microsoft closed an agreement to acquire GitHub Inc. However, the deal would be officially announced today, Monday, June 4th.

GitHub has become famous as a very popular and appreciated platform that serves as a repository of codes, which allows sharing or collaborating on the projects posted there by devs.

For this reason, this platform has become a place where developers share software, although not always legal pieces of software.

If the purchase has indeed been made, that would mean that GitHub preferred to sell itself rather than go public, as some analysts suggested.

According to anonymous sources who leaked the rumors about this deal, the people at GitHub agreed to sell their company to Microsoft after a meeting with Satya Nadella, the CEO of Microsoft, who would have dazzled them with the plans he had for GitHub once Microsoft would become its owner.

The sale price of GitHub has not been leaked but the last valuation of the company, conducted somewhen in 2015, estimated its value at around $2 billion. Probably, Microsoft had to pay a sum bigger than that as GitHub platform became more and more popular and appreciated since 2015.

GitHub has always been close to Microsoft

GitHub is currently without a CEO, after a restructuring aimed at monetizing the site.

In recent years the start-up company has been very close to Microsoft and even on other occasions has been rumored to have been acquired by the company founded by Bill Gates, which, since the arrival of Satya Nadella, increasingly relies on open source software.

According to Bloomberg, the purchase will become official today, Monday, June 4th.