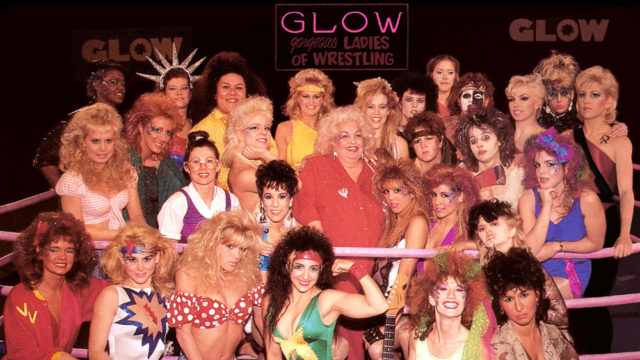 Over the last years, Netflix has seen its peak and then also its expected fall from grace. Although not too long ago the streaming service was highly praised by everyone for being the right way to watch films and TV, this incredible success naturally led it to follow the same path of other popular and unique types of film and TV channels or services before it, such as HBO.

Thus, Netflix started canceling some shows, took on some questionable projects and also put their name on a fair number of flops recently. But their good shows are still good, as can be seen with Orange is the New Black, whose newest season is doing great in spite of hacker threats and other related mishaps. And now Netflix seems to have another hit TV series on their hands, namely GLOW.

GLOW is an acronym for “gorgeous ladies of wrestling”, and follows the lives of the fictional stars of an actual late 80s low-budget show with the same name. The show is produced by OITNB producer Jenji Kohan, and has a creative team behind it that also worked on shows like OITNB and Nurse Jackie. This is why it’s not surprising that the show has so much potential.

The episodes are far more sitcom-esque with their half hour format, instead of the hour-long dramas we’ve been used to by OITNB. The cast is, of course, diverse, containing women of various ethnicities and of varying walks of life, brought together within the GLOW universe. In this sense, the show is similar to Orange is the New Black, which features women of all ethnicities, sexual orientations and such brought together at the Litchfield Correctional Facility for Women, a minimum security penitentiary. 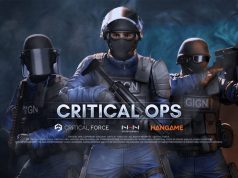 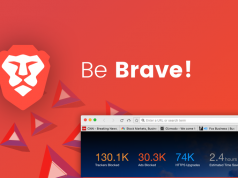 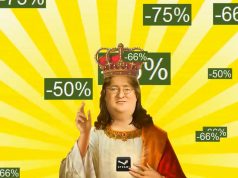