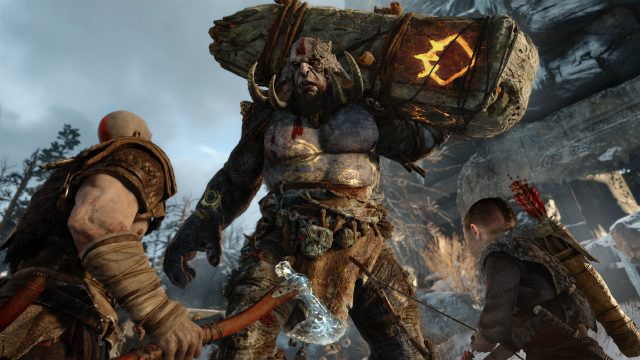 Only a few hours before you’ll be able to unleash the wrath of Kratos in the new God Of War title, a PS4 exclusive, here are the lists of God Of War trophies, hidden ones included.

God Of War franchise is returning today on PS4 with a very cool new adventure where the gamers can embody Kratos but can also control his son, Atreus, to form a powerful duo against monsters of Norse mythology.

In conclusion, these are the God Of War trophies that can be collected in the new God Of War PS4-exclusive title which can be purchased starting today. Go here and get this astonishing game and plunge along with Kratos and his son, Atreus, in a journey against Norse mythology monsters.