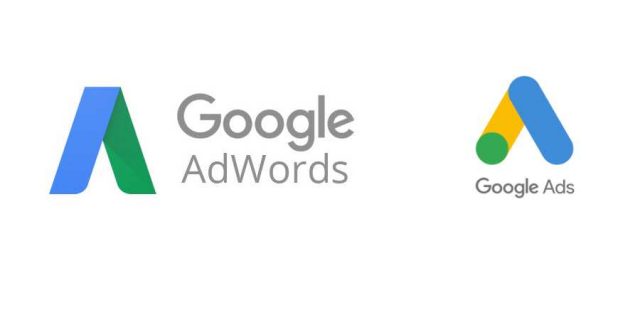 Just before Google Adwords’ 18th year of existence, Google announces its rebranding it as Google Ads, accompanied by the launch of new tools for online advertising.

Google Adwords, Google’s online advertising platform, and one of its primary sources of revenue was launched on October 23rd, 2000. But Google decided to change its platform’s name just before celebrating its 18th year of existence.

This week Google has announced a rebranding of its star product, now simply named Google Ads

The new name and logo will affect all campaign types offered by the platform, including search, display, video, applications, and so on, and from July 24th of this year the new name will be used in the user interface, Help Center, and billing documents.

The URL will also change from the current adwords.google.com to ads.google.com, while the Help Center’s URL will change as well, turning into support.google.com/google-ads.

According to Sridhar Ramaswamy, senior vice president of Ads & Commerce at Google, the new Google Ads will be “the main gateway for advertisers who want to buy ads in all the spaces offered by Google.”

But Google has decided to subject Google Ads to more than a simple rebranding, choosing to launch new tools linked to this service: 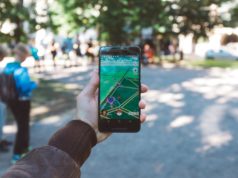