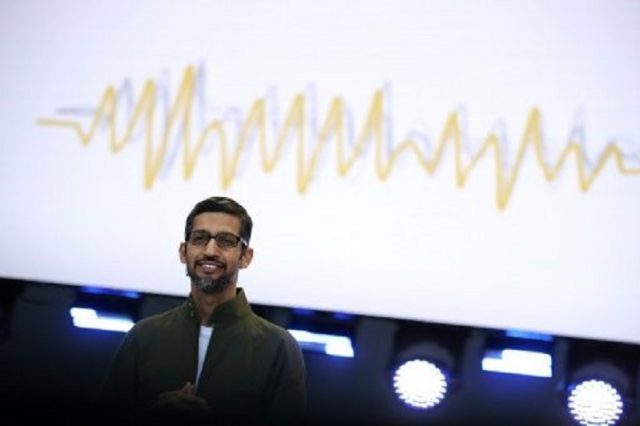 During this week’s Google I/O, the company presented the new Google assistant whose voice and dialog are so natural that it may pass as a real human being. Although it’s a great achievement in technology, especially in artificial intelligence, the similarities between the new Google digital assistant and a real human being raised ethical concerns.

During the presentation, Sundar Pichai, the Google’s chief, played a recording of the digital assistant’s voice while it was freely calling a restaurant and a hairstylist to make a couple of reservations.

The Google assistant was talking so naturally that the staff members it was interacting with did not realize they were talking with a robot.

The advanced Google Assistant artificial intelligence featuring “Duplex” technology which let it engage in conversations like a real human on the phone caught some people off guard, who remained stunned by this technological achievement.

However, for others, the new technology raises some ethical concerns.

Google introduced the newly improved assistant as a possible advantage for the busy individuals and small companies that have no websites that can be accessed by their clients to make reservations or appointments.

“Our vision for our assistant is to help it get things done,” said Pichai before the about 7,000 developers who attended the new Google Assistant presentation during this year’s Google I/O which has been held this Tuesday.

The presentation was promptly succeeded by a heated discussion about whether people answering the phone had to be briefed they’re speaking with an artificial intelligence software and how technology can be misused in the guise of more credible “thefts” by marketers or even during political propaganda.

“These machines could call on behalf of political parties and make increasingly compelling recommendations for voting,” stated Firth-Butterfield.

“Google Duplex is the most amazing and scary thing about #IO18 so far,” said Chris Messina, the inventor of hashtags on Twitter.

However, the new Google Assistant artificial intelligence is, as presented by Sundar Pichai, the most complex piece of technology that has ever been developed. Apparently, despite the ethical concerns it rose, the Assistant, based on the Duplex technology, remains the most interesting release during the Google I/O.