Google announces Chrome 66 rollout for Windows, Mac Linux, Android, and iOS. The updated browser will be rolled out over the upcoming weeks for users.

Some of the new features that are included in Chrome 66 are auto-play changes, a few security fixes and the possibility to export passwords.

Auto-play is switched off by default

One of the most significant new features that are included in the update is that auto-playing of content is finally switched off by default.

This means that YouTube videos won’t be automatically playing when you open links in new tabs.

Google has been working on offering a better audio experience for quite a while.

The company acknowledged the fact that one of the most frequent concerns of the users is “unexpected media playback” which used to consume data and cause unwanted noise while browsing the web. 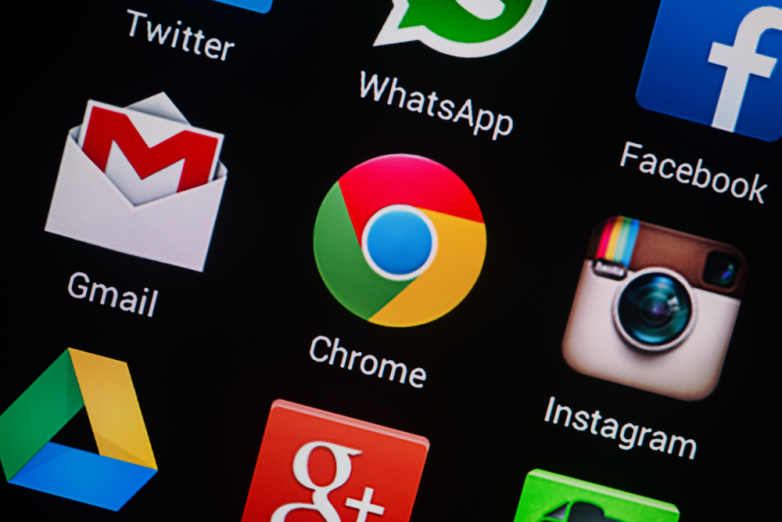 In January, Google Chrome 64 added the option to disable sound for specific sites by right-clicking on a tab and tapping the Mute Site option.

You now have the option to export passwords, and you can find it by heading over to Settings – Advanced – Passwords and forms – Manage passwords – Saved Passwords menu.

Tapping on this option prompts you to input your computer password, and after authorizing the download, the passwords that you have saved on Chrome will get exported as a CSV file.

The great thing is that Google Chrome for Android and iOS also supports exporting passwords as well.

A broader launch is on the way

Chrome 66 comes with a small percentage trial of Site Isolation to prepare for a more extensive launch.

Google said that Siter Isolation enhances the security of the browser and it also migrates the risks that are posed by side-channel attack techniques such as Spectre or Meltdown.

You can update to Chrome 66 by heading over here. You can go to Settings – About Chrome to see if your version is the latest one.