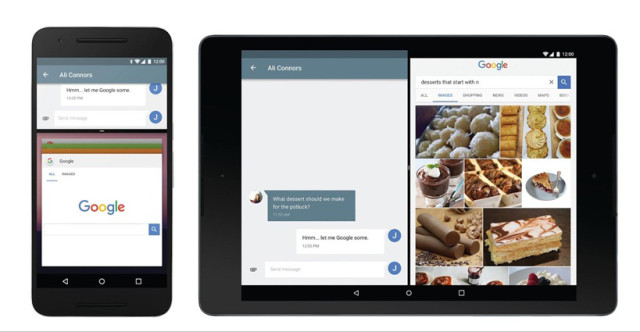 The Android N Developer Preview has recently introduced a change that disappointed a big amount of users. It seems that Google has decided that users didn’t want a one touch toggle for Bluetooth and Wi-Fi in the notification shade. Instead, the company has thought that the users will prefer to tap on the Bluetooth or Wi-Fi features and see the available Bluetooth devices or wireless networks with the option to turn them on or off.

Unfortunately, that made many Android users a bit confused and they have been complaining about it, asking the developers to bring back the old way to enable/disable Bluetooth or Wi-Fi.

A good amount of people are using the “one-touch” Bluetooth and Wi-Fi toggles, while a long press will bring users the available Bluetooth devices or wireless networks. We’re not sure why Google wanted to change that, but at least the users have won this “battle” quite easy and quickly.

According to PhoneArena, after Google has seen how many users have complained about the new feature that it brought to the latest Android N version, it decided to bring back the popular “one-touch” toggle to the Android N.

Google has also confirmed the change by posting a simple comment on its Android Open Source Project Issue Trackers thread: “Hi, the development team has fixed the issue that you have reported and it will be available in a future preview build”. It is good that Google takes feedback very seriously and it makes changes according the users’ wishes.

What are your thoughts about the changes Google has made on its Android N Developer Preview version? Are you happy that the search engine company has decided to bring back the old way that allows you to access Bluetooth and Wi-Fi options? Did you ever ask Microsoft to do something and your wish has been fulfilled?