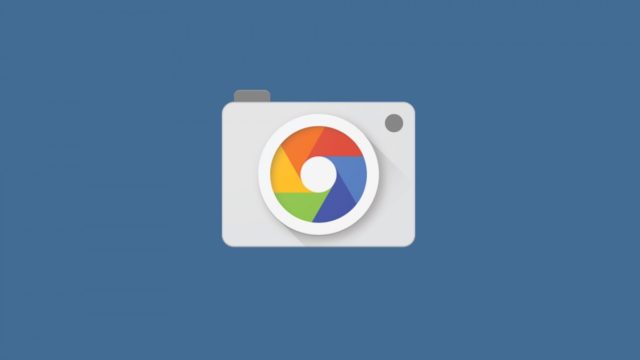 Among the best camera apps on the market is the one found on Google Pixel 2 terminals, as this software offers advanced image processing capabilities through HDR +. We’re talking about Google Camera.

Google Camera equals to 2 back cameras found on many devices, nowadays

The majority of today’s top phones incorporate two main cameras on the back. Their purpose is to generate a separation between the subject and the background when shooting portraits.

The fascinating part is that Google has succeeded in achieving the same effect with one main camera and a number of software algorithms integrated into the native capture application, Google Camera.

In the context that a significant part of these qualities come from the software, it should not be a surprise that many XDA developers have set the main goal to port the camera app, and in particular the Portrait Mode feature of Google Pixel 2 on other Android devices.

Charles_I, the same person who has previously designed some versions of Google Camera on several other devices, managed to bring the portrait mode of Google Pixel 2 on Nexus 5X, Nexus 6P, the first generation of Google Pixel, and Google Pixel XL.

This was made possible by making a third catch application only for that purpose.

A few weeks ago, Arnova8G2 took the whole concept to a whole new level when it was able to add the new Portrait Mode to Charles_I Google Camera mods and to make it run on Xiaomi, OnePlus, Moto G5s Plus, and any other smartphone running the new Android Oreo.

Unfortunately, the Google Camera algorithms and image processing calculations are too much anchored in the newest Android Oreo operating system to force it to work on Android Nougat.