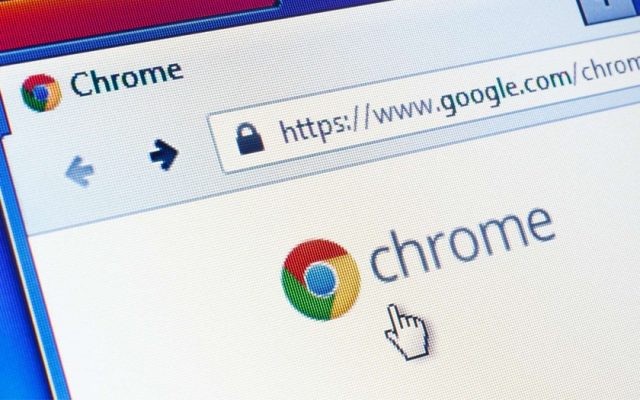 We have some amazing news for Chrome fans! Google has announced that it will start launching the Chrome 66 browser to the stable channel for the following operating systems Android, Windows, iOS, Mac and Linux.

The new and updated version of Google Chrome is going to be rolled out over the air during the upcoming weeks. As an overview, the browser comes with cool features such as media auto-play changes and the ability to export security fixes and personal passwords.

Auto-Playing is Being Switched Off

Google has been cracking down on many ads and the one type it hates the most is auto-play content. Therefore, the biggest feature that’s being added to the new version of Chrome 66 is setting the auto-play of content to off by default. We should mention that this feature will also stop videos from popular streaming websites such as YouTube to no longer play automatically and this might prove to be quite annoying.

Another important aspect of Chrome that Google has been tirelessly working to improve is audio control. Mounir Lamouri who is a lead Google Software Engineer said that the company’s biggest concern is “unexpected media playback”.

The reason behind this being that unexpected media playback consumes mobile data and battery power while also making noise which tends to irritate users. This is why Google made sure to give Chrome 66 users the ability to disable all sound from specific websites by right clicking on a tab and selecting the “Mute Site” option.

One of the coolest features that is being introduced through the new update gives users the ability to export their passwords. This feature can be accessed by following these next steps: “Settings – Advanced – Passwords and forums – Manage passwords – Saved Passwords menu” and then taping on the “Export Passwords” feature that pops up on the right side of the screen. In addition, the exported passwords will be transferred through an CVS file.

This feature is not limited to desktop users since it has been made available for Android and iOS fans as well. Furthermore, the feature can be accessed by tapping on the “overflow” icon which can be found in the “Passwords menu”. Worth noting is that Chrome will require users to verify their identity through passcodes, fingerprint scan and facial recognition.

The new version of Google Chrome 66 contains a feature that’s directed to developers. This feature is a new rendering context which streamlines the display of ImageBitmap objects through memory duplication. Not only that, but Chrome 66 will also implement “CSS Typed Object Model (OM) Level 1” and this will “reduce this burden on both the developer and browser by exposing CSS values as typed JavaScript objects rather than settings”.

Preparing for a Bigger launch

Google Chrome 66 contains a small percentage trial of “Site Isolation” that serves the sole purpose of preparing the update for a bigger launch. In addition, the Android parent stated that Site Isolation will improve the overall security of Chrome by mitigating the risks of side-channel attack techniques like the infamous “Spectre/Meltdown”.

Lastly, we need to mention that Chrome 66 will ship with a redesigned Home bottom bar which will be replaced by the new “Chrome Home Duplex”. This major design change will appear on the Android version of Chrome 66. In addition, Android users will be able to access a brand-new bottom toolbar by sliding up on a New Tab.