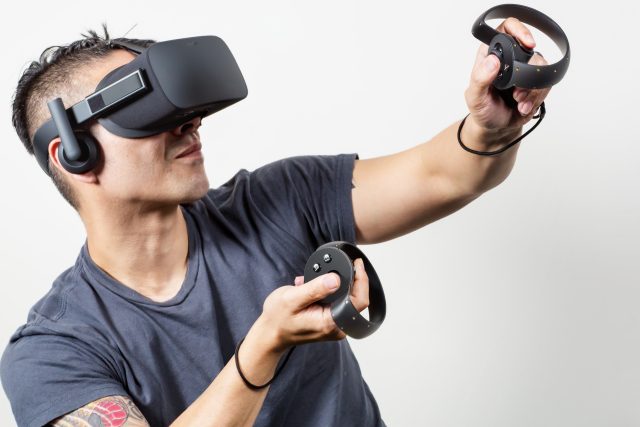 Like it or not, VR technology is taking over the world and Google seems to be aware of that. A reddit user was playing around with the latest version of Google Chrome and stumbled upon an unexpected feature. The feature we are talking about adds support for the Oculus Rift virtual reality headset. In addition, this feature can only be found on the “66.0.3359.117” version of Google Chrome.

People who are running Google’s latest 66.0.3359.117 version of Chrome will be able to load the browser’s flags settings by typing the following “Chrome://flags” in the URL address bar and “Oculus browser support” will pop up. To make things even more interesting, this flag can be enabled and Google Chrome will automatically switch to Oculus Rift’s headset.

The Feature is Functional

Even though Google didn’t mention anything about this feature, it seems like it’s already passed the testing phase. The reason we are saying this is because the Reddit user who discovered it decided to test it out and he found out that it works.

“Yep, it works. Had a quick look at the Google Mars surface demo. Without the flag enabled, you just get an option for a desktop 360 view. Enable the flag though and an option to view in VR is there, and it launches it straight to the headset” said the Reddit user.

We should also mention that Google has been experimenting with WebVR for a long time now. In fact, Google even launched an application programming interface that’s based on JavaScript which can be used to enable VR reality experiences without needing any third-party websites.

WebVR can automatically detect VR headsets and see what they capable of. Not only that, but Web VR also checks to see in what position the VR headsets are positioned and renders images that the headset and the PC supports.