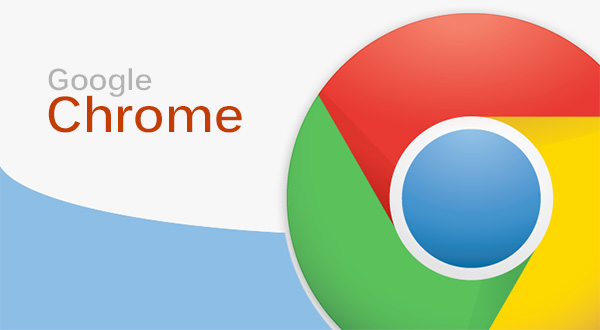 The tech giant has just made an announcement last week regarding their latest version of Google Chrome is going to be able to support Virtual Reality, allowing each and every user who owns a VR headset to view such content across the popular platform.

In order to partake in the immersive experience, users will be able to view WebVR content on devices which are already Daydream-ready such as their own Pixel smartphone lineup. Those who own a Daydream headset or something similar will view such content in a 360 degree video format similar to that encountered on Google Street View.

Only a few websites can boast with having Virtual Reality content but the guys from Google are working around the clock with developers to exponentially increase this number. The company will be opening WebVR to other headsets which include the likes of Cardboard as well as Oculus Rift.

WebVR gained a huge momentum with Facebook’s Oculus and Samsung Gear VR which added support to the platform not so long ago over the past couple of months. WebVR has a lot of benefits for both consumers and developers.

Broad adoption of VR content will make tech a serious factor which will help businesses as well as consumer as developers could come up with apps which will make presentations look less boring and also come up with educational programs in which children can learn important information about various topics.

Virtual Reality has been devised and is most suited for the gaming world and consumers have already adopted this trend and more and more people are switching from classic console or desktop gaming to a more immersive experience which will put them on their tip-toes every time the helmet is equipped.

The Virtual Reality market has seen a continuous surge ever since the past year and gamers and developers are working together to create more amazing immersive experiences which fill various purposes, the main one being keeping its users entertained. The last year has been a major one for VR markets but it didn’t even come close to the technology’s full potential.