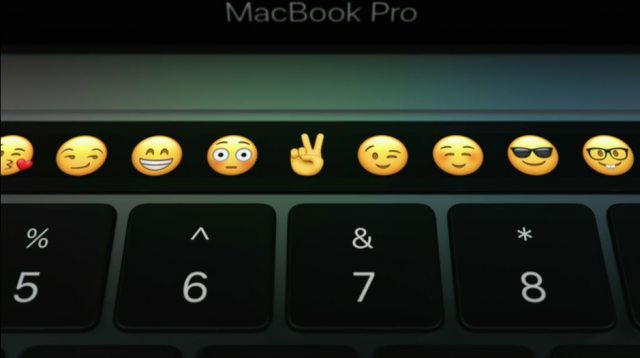 Hands down, the most popular web browser is Google Chrome. The browser is mainly used on Android or Windows powered devices, but Google wants that to change. This is why Chrome’s latest update will be bringing Touch Bar functionalities to it. The update is directly focused on improving the MacBook Pro user experience.

According to Droidhere.com, Google Chrome is the biggest name in the browser industry. With that being said, it’s easy to understand why Chrome has 53 percent of the market share. This number is definitely going to increase now that Google is paying attention to the Apple product owners.

Apple launched its latest MacBook Pro last year and one of its key selling features was the Touch Bar. This is a display that spreads over the top of the keyboard. This feature comes in quite handy by increasing multi tasking abilities and productivity rates. What makes Touch Bar so special is the fact that it uses Retina Display. Therefore it’s able of changing whenever a new app it’s opened. This is where Google’s next Chrome update comes in.

Reports are showing that Google is actually testing Touch Bar support right now. This means that the update almost ready to be launched. While we can’t know for sure when it will arrive, we can be sure that it won’t last that long. The reason we are saying this is because Google needs to roll out an incremental security update as well. A Chrome scam is circulating the internet right now and it infects PCs with malicious script files. The way hackers are able to do this is by making web pages unreadable and prompting users with the following message “The HoeflerText font wasn’t found”, and tells them to download an update.