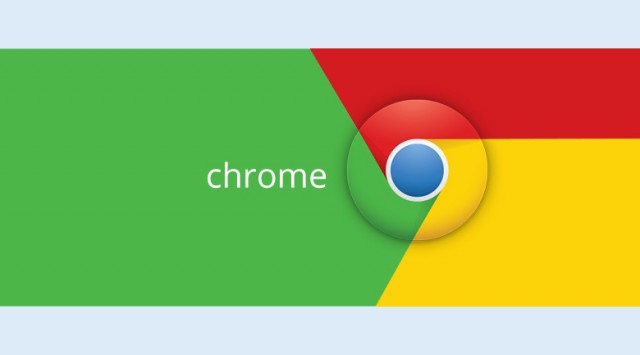 Soon, the web pages will load much faster in Google Chrome.

If you are among those who are not satisfied with the speed at which Google Chrome loads pages, then you’ll be happy to know that the Mountain View giant will implement a new compression algorithm that will accelerate this process. As people write on the Verge, it is called Brotli and was introduced in September last year. You will be able to compress data in a much shorter period of time as the previous algorithm (26% shorter), representing a major step forward for the popular browser.

Ilya Grigorik, one of the engineers at Google said via Google Plus that the Brotli algorithm it is close to launch, so Chrome users should expect improved speeds shortly. Also, the mobile users have not been forgotten, Brotli will be helping them to save battery and consume less data traffic.

According to recent information, Firefox will also adopt the Brotli algorithm soon after. However, we do not know yet, whether the new algorithm will reduce the large amount of memory that is used by the browser, one of the most popular of its problems. In this regard, the first thing you should do would be to disable plug-ins and extensions. Also there are other methods to make Chrome load faster and consume less memory, but hopefully with the introduction of the new algorithm, those won’t be necessary