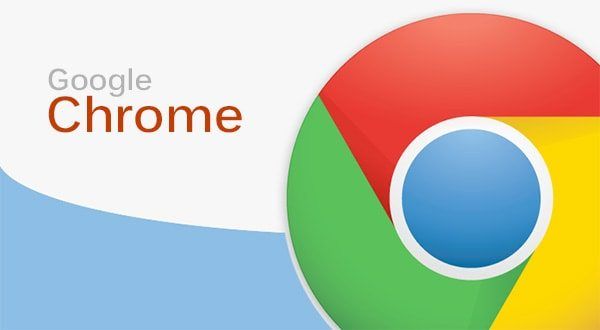 Google Chrome update will bring a very useful new feature which, however, was a highly anticipated feature to users worldwide as it was tested for some time by Google’s developers.

It seems that, after allowing users to block audios on every site they want, Google Chrome will soon implement another feature that would make Internet browsing less annoying.

The new feature will be available with Google Chrome version 66

Google Chrome update version 66 will bring you an extremely important new function, which is currently being tested in beta users of the program.

Starting with version 64, Google Chrome has an option that lets you turn off sounds for websites on which videos and other media starts automatically when the page loads.

This habit some sites have is terribly annoying, especially because on many occasions the videos are on the side of the pages and are hard to find to be stopped. As said, thanks to Google Chrome version 64, users are able to stop the audio playback for an entire site.

Starting with Google Chrome version 66, the browser will allow you to block automatic video playback for the websites you access.

Google Chrome will automatically block video auto-playback on websites if the user has not seen a video on that website before or clicked on a page on the site.

On mobile phones, Google Chrome will block automatic video playback if users have not seen videos on that website frequently and if they are not one of the favorites.

The Google Chrome update with this new feature which allows to automatically block videos auto-playback on sites will come in the near future and many users think it’s the best new feature Google has implemented in its browser, so far.