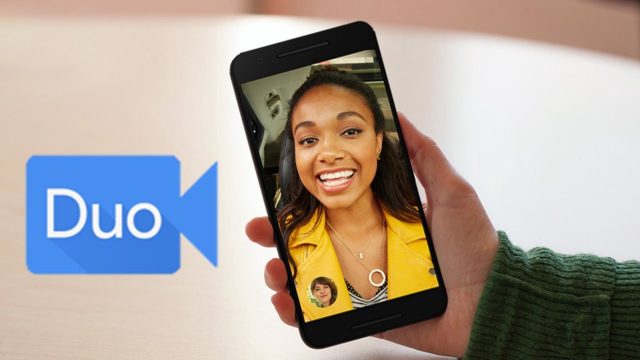 Google and Apple are in a never-ending war and the two companies keep releasing exclusive apps in hopes of getting an advantage in this competition. Take for example how Apple’s iPhones are famous for their FaceTime feature and how Android smartphones lacked a similar feature for a couple of years.

Fortunately for Android fans, Google didn’t waste any time and created Duo. For those who are not familiar with Duo, this app is Google’s answer to FaceTime and it gives users the ability to get into video calls with their friends.

Since Google is the company that is in charge of Duo, it should come as no surprise that the app is getting constant updates. Google has a reputation for always launching updates that improve the performances of all its apps and Duo is not an exception to that rule.

Nonetheless, the reason why Duo is making headlines today is because the Android parent rolled out a new update which makes the app available on iPads and Android tablets.

As everyone already knows, Skype is the “go to” app for people who want to get into video calls. However, Google hopes that Duo will be able to replace Skype in the upcoming future and this can be seen in the features that Duo offers since they are similar to Skype. In fact, let’s go over some of Duo’s highlight features in order to give everyone an idea of what this app can do:

Duo is a great app to have and from the looks of it, Google is taking it into the right direction by expanding the operating systems that can support it. 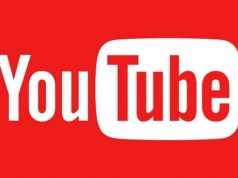