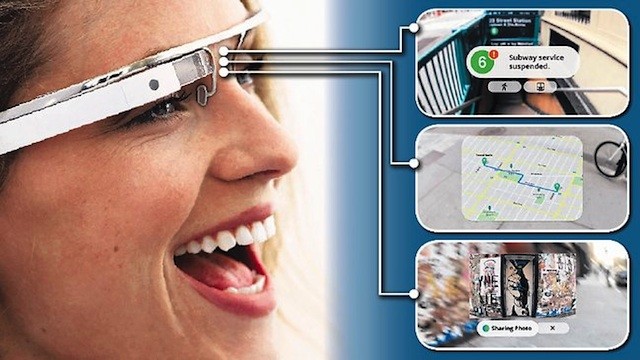 Google Glass was not a successful experiment for Google, but the team behind intelligent glasses is not going anywhere. It was reformed under the name Project Aura, which is still working on devices that can be worn by users. It seems that one of them will inherit many of the advantages of Google Glass, but will give up the display and will interact through sound.

It is not clear what form this device will take. It could be a new variant of intelligent Bluetooth headphones or something completely new, but available information suggests that this device will be dedicated to those who want a sporty accessory. It would not be uncommon to see a fitness tracker that can be worn on the head, providing information using audio headphones and can play music stored internally or on a smartphone.
Along with this mysterious device, Project Aura is working on two head worn devices, intended for business users. These could be inspired by the HoloLens concept, but with technology and services based on Google. Recently, this team has hired several members who previously worked at Amazon, in audio domaine and Nest CEO, Tony Fadell is behind these new devices.

Perhaps we will learn more about the products that will be launched by the Aura Project in 2016, along with other news from Google as Ara Project and other new products from Pixel series.