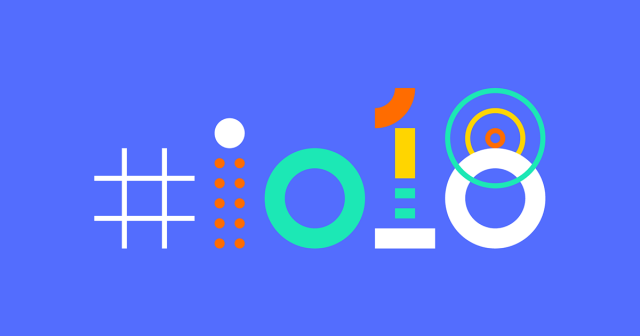 Google I/O 2018 is mostly designed for developers, but that’s also the event where the most recent Google products are presented. Google I/O kicks off this Tuesday, May 8 and, as usual, there will be 3 days full of presentations and press conferences of the latest and upcoming Google products.

As in the past year, the event will be hosted at the Shoreline Amphitheater in Mountain View, California, and is expected to feature what Google has prepared for developers and what new services and products we can look forward to over the rest of 2018 and the upcoming year.

Whilst there is still room for a few surprises, there is a fairly clear picture of this year’ s I/O products.

Having previously witnessed the initial progression of the newest mobile operating system from Android at the beginning of this year, an Android P commercial on Google I/O is currently an evident outcome. The second development progress is more than likely to be debated on Tuesday.

LG has informed that Google will be releasing a few new Google Lens enhancements during Google I/O and LG G7 ThinkQ will be the first smartphone to implement the updates.

In the past year, Google made arrangements for a standalone VR headset, Lenovo Mirage Solo featuring Daydream.

Mirage Solo features camera-based tracking and is technologically superior to the Facebook’ Oculus Go, yet the main question for 2018 is if Google will be pushing the boundaries of the way VR headsets perform.

The wearables from Google were rebranded as Wear OS, previously referred to as Android Wear, on an array of smartwatches from both fashion world and technology manufacturers.

However, this Google’s brand has not made many changes in 2017. Just recently, Wear OS has been given an update on its Google Assistant feature which provides voice-connected AI, similar to what Google has implemented on Android devices and Google Home.

With the Apple education-focused event in March, Google is likely to display a bit of its leadership in the education sector by proving that the Chromebooks are continuing to be at their peak.

In 2017, about 3 out of 5 computers used in classrooms were working with the Chrome OS.

Moreover, since Acer has introduced the 10th tab of Chromebook, the very first tablet in the world to feature Chrome OS, we are hoping that Google I/O 2018 will initiate a tide of tablets from other manufacturers that will do adopt the same OS.