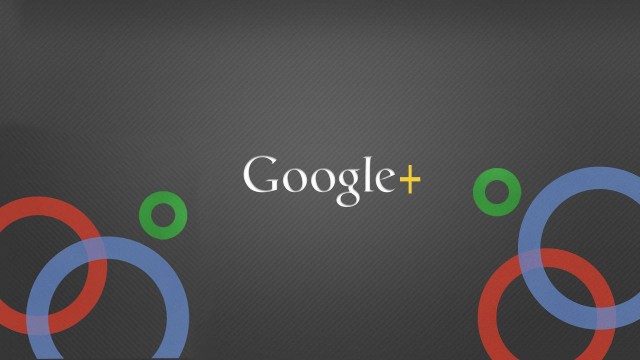 Believe it or not, Google+ is still working. Google’s social network has never been a success, but despite low popularity, the company tried to adapt it to the feedback from the community. Now it is quite clear that it can not compete with Facebook, Twitter and other such services, Google+ shifts to communities and collections, change that comes with a completely new interface.

These two destinations were already on Google+, but were not highlighted much in the past. Apparently they remained pretty much the only components of the social network that still attract users, this is the decisive factor in reorienting the service. Google+ is now a place to watch various topics. Each user can join communities pursuing certain areas and so may find new information and interacting with people with common interests. It is a concept similar to the groups on Facebook, but Google now offers more attention, being practically the new default destination of its service.

Together with communities, collections seem to be quite popular on Google+. These are the company’s response to Pintrest, users can create their own photo albums which can be published on the social network or can remain private for their personal collection. The collections do not appear to be very different from what Pintrest offers as main function of its service.

The new browser interface is already available on iOS and Android and can be activated by users who want to test it. There is no possibility to return to the old version of Google+ once you have activated it, but after the trial period is over, Google will offer it as default.