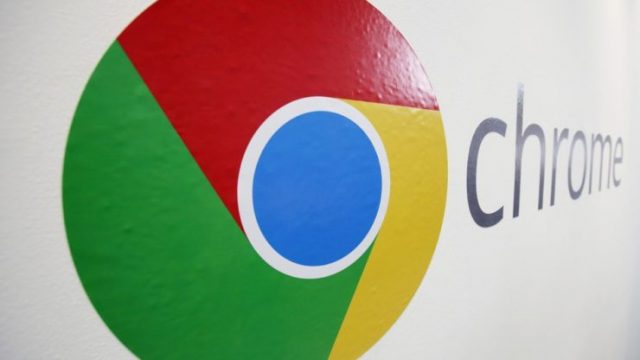 After months of waiting, Google has finally decided to release a stable version of Chrome 67 for Windows, Mac, and Linux. The new version of Chrome ships with 34 security fixes and added default support for WebAuth. Things get even better than this since Chrome 67 also features support for Generic Sensor API which is going to help tech companies like Oculus Rift improve the experience that their VR headsets offer.

One of the most interesting things about Chrome 67 is that it was expected to remove passwords. Google believes that basic passwords are easy to crack and it previously mentioned that removing them entirely might be an option.

However, it seems like the Android parent decided that removing passwords is not a wise choice and decided to add default support for WebAuth instead. What this means is that Chrome 67 users will be able to sing into their accounts via biometrics such as USB Hardware, facial images, and fingerprints.

Another significant software change that Chrome 67 brings is support for Generic Sensor API. This is a W3C specification created by Intel, and it serves the purpose of improving the way native apps to web applications use sensors. This new change is going to help developers improve VR, AR and fitness tracking.

Google also mentioned in the patch notes that the addition of Generic Sensor API allows developers to use the accelerometer to measure the motion of the handheld device and move it in a 3D video. In addition, Google announced that the following sensors could be used for similar tasks: orientation sensor and gyroscope.

Talking about VR experiences, Google said that Chrome 67 developers can now use the WebXR Device API and enhance their software. WebXR Device API can be used to unify the experiences that mobile VR headsets such as Samsung Gear VR and HTC Vive offer.