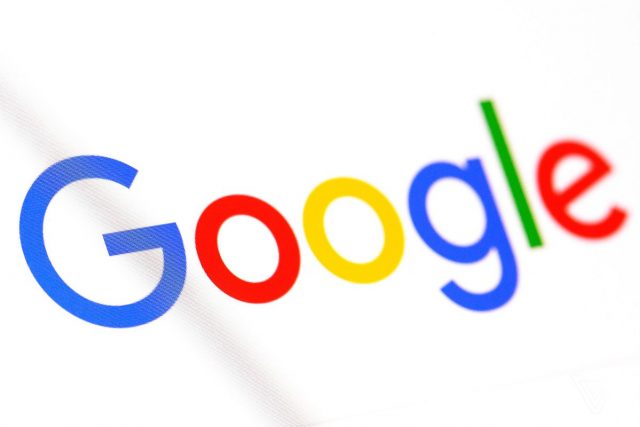 More and more major tech companies focus their attention on the lives of people with various handicaps. Google Lookout is an app that helps the blind feel the environment better.

Many of the experiences we live every day and look common for us become incredible from the perspective of a person with disabilities, such as blindness.

We overlook many of the experiences we live day-by-day and, most of the time, we tend to appreciate something only when we are no longer able to experience that particular thing.

Next time when it’s raining outside and you feel sad because you had plans to go to out just think about how happy would be a blind man to see the rain.

Thinking how they can change the “dark” reality of blind people, a team of Google engineers spent some years working on an app they called Lookout.

The whole project was soon detailed on the company’s official blog and, at the moment, the end-product looks revolutionary.

Google Lookout will be a mobile app that will use artificial intelligence. Once the app is installed on a blind man’s Android device, besides using the surrounding sounds to orient himself, a blind man will get additional from the app to get a better understanding of what is surrounding him.

“There are over 253 million blind or visually impaired people in the world. To make the world more accessible to them, we need to build tools that adapt to the changing environment,” said the Google engineers who are very optimistic about the usefulness of the new application.

In the first phase, Google Lockout will only be available in the United States for Android device, by the end of 2018. A precise release date was not publicly announced, yet. However, the video below, released by Google, will help you better understand what the app is all about.