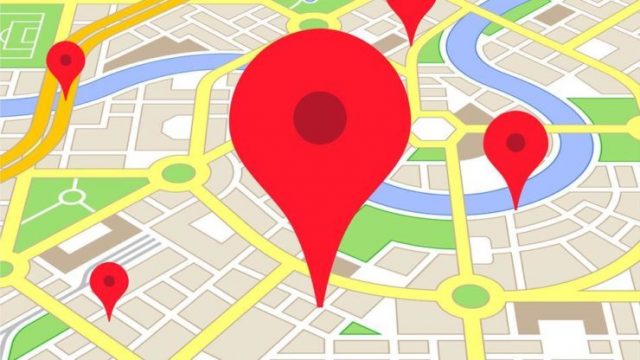 Planning to leave on a trip? Well, then you should make sure to install Google Maps on your smartphone. This is an amazing app that’s going to make sure you never get lost, especially when traveling to foreign countries. Google Maps is renowned for being able to collect important data such as traffic conditions, hazards and weather which help it provide users with the fastest navigation routes.

Considering that Google is the company who is in charge of this app, no one should be surprised to find out that it’s services are premium. Google takes pride in all its apps and makes sure that they run without issues by releasing a constant stream of updates. Therefore, Google Maps fans should be happy to know that a brand-new update is coming their way.

The latest update for Google Maps sports the 9.73.3 version number and it’s focused on improving the app’s overall performance. Instead of introducing new features or graphics improvements, this new update is solely focused on bug fixes and software tweaks.

Google Maps is used by people who need to get around unknown locations or crowded cities. Therefore, Google Maps is basically a necessity and the developers want to make sure that it never crashes and puts users at risk of getting lost. With that being said, this latest update is packed with a plethora of bug fixes that patch all known issues.

Talking about Google Maps, we need to mention that it features real-time updates which makes it possible to give users real-time GPS navigation, transit, traffic and details about millions of places. These features require a lot of processing power and the developers are always improving the app’s response through software tweaks, something which this latest update contains.