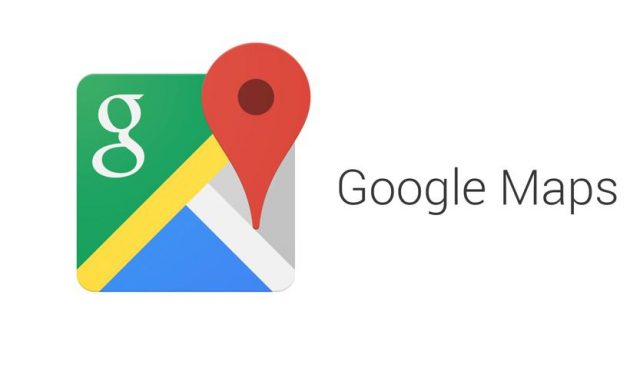 Google Maps is such a popular and useful app that it doesn’t need an introduction, especially when knowing that it has been downloaded for nearly nine million times. The reason we are talking about Google Maps today is because the Android parent has just introduced a new feature! This feature is so amazing that it changes everything.

One of the best things about Google Maps is that it excels at providing users with the fastest and safest navigation routes. However, the only problem that Google Maps has is that people find it difficult to follow the directions given out by the app. With that in mind, no one should be surprised to find out that Google wants to take the app to the next level by enhancing the way it gives out directions.

The new and groundbreaking feature that we previously mentioned will help Google Maps give out natural directions. What we mean by this is that Google Maps will use landmarks when telling people where to go and this will make it seem like someone is actually sitting in the right seat and giving out directions.

The Feature is Being Tested Right Now

The interesting thing about this feature is that Google didn’t say anything about it and it was randomly discovered by a user. The user was riding around the city when Google Maps said the following: “turn right after Burger King”. This is the type of instructions that Google Maps will give out in the upcoming future and they are way easier to follow than simple lines such as “Go forward, Take a right in the next 500 meters” and so on.

The feature is not available to all Google Maps users at the moment, but we have reason to believe that Google is going to release it through official OTA (over the air) channels once it finishes the testing process.