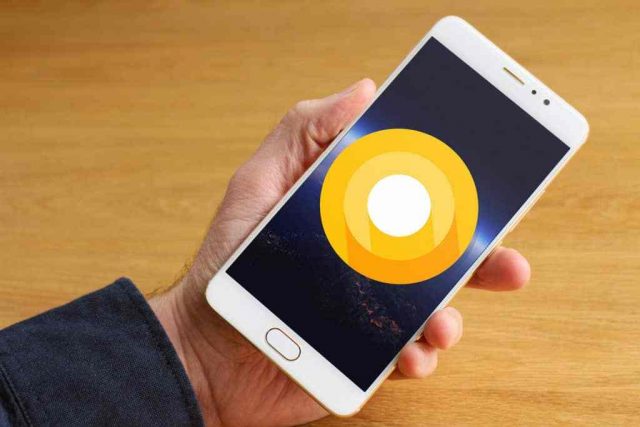 Android Oreo is currently the latest version of Android, and despite the fact that there are still many devices that have not receive it, we already know that Android P is almost finished as well. Luckily for users who own Google devices, those receive the latest Android versions right away.

Therefore, users already want to know which devices will also support Android P. As it turns out, Google Nexus Player won’t be one of them. It has already been announced that other Nexus devices such as Nexus 5X and Nexus 6P won’t receive the update, but users still hoped for some good news about the Nexus Player.

The device received all the updates so far

The Nexus Player came with Android 5.0 Lollipop. However, it did manage to receive every single update, including Android 8.0 Oreo. That is probably because the Nexus Player did not come with a Qualcomm chip, and it had an Intel processor instead.

However, it appears that the series of upgrades is finally over. Google officially confirmed that the device won’t receive updates anymore. While it was not that hard to guess, now we have the official confirmation. The Nexus Player wasn’t updated since last year.

End of an era

The Nexus Player was appreciated by all users, and if we can also assume that Google placed a lot of trust in it as well as it was the longest supported Nexus device. The device was also used to develop for Android TV, and now developers will have to use an Android P Developer Preview in an emulator in order to do that.

It is very likely that developers will now have to buy a new set-top box if they aim to develop for Android TV for a long-term, as emulators aren’t the best solution.