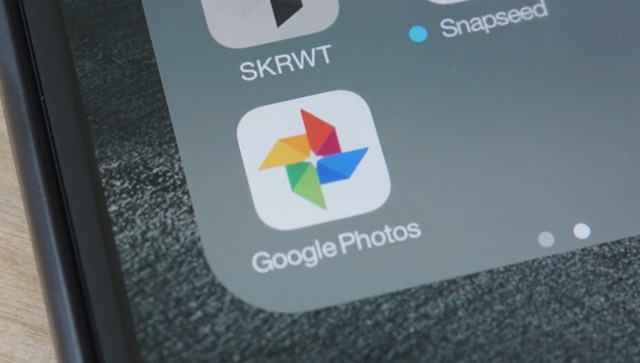 In the latest update, Google Photos does an even better job in helping you store your entire collection of images online, and if necessary, to share it with friends.

There are many reasons to be excited about Google Photos. Photo storage service from Google, with small restrictions on the maximum image resolution, gives you the possibility to store your entire collection of digital photos you’ve ever captured for free. In addition, if the virtually unlimited storage space and the surprisingly useful editing options were not enough, the giant from Mountain View is now trying to attract users with a new component designed to facilitate the sharing of a set of images with a group of friends through albums.

Simply called Shared Albums, the new feature was first announced a few months ago, in the Nexus event in September this year. The idea behind the new concept is very similar to documents on Google Drive. Basically, once you have defined an album composed of several pictures, with the help of a link sent via email or shared on social networks, more people can see that album or contribute to it by attaching new photos or videos. Similar to an album on Facebook, if someone added new content to Shared Albums, you are immediately notified.

Because just as well, someone can delete some pictures, if the person who created the album has defined such rights, it is important to note that, at any time, images can be saved permanently in your collection suite on Google Photos.

Already for a few days, the new version of Google Photos with Share Albums is available on the web, in the Android and iOS app. 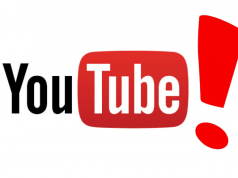 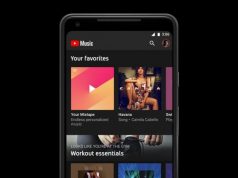