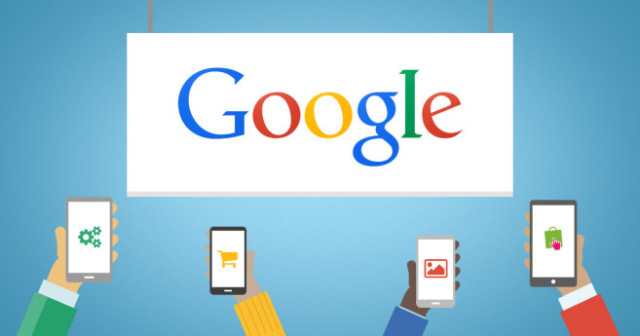 Yesterday, Google released a new update that brings a new search bar, the option of renaming and deleting device folders and better management of photos in the SD cards. The most significant of all of these is the one that enables users to customize the automatically generated videos that Google Photos creates with your personal photos, videos and clips.

Not that the many animations the app did before weren’t great, but it’s just always better to have more options as a user when it comes to smartphones and photo managing.

This comes after two other photo managing updates, the first being related to implementing a face recognition photo sorting feature where Google Photos would group photos chronologically based on face recognition software regardless of how many they were (could of very have been up to 10.000 pictures).

Users were very satisfied with this feature, and some said that they were impressed on how it helped them keep track of how their parents aged or how their children grew up. The system does have a few flaws though, like in the case of one user, whose problem was that four different women were tagged as his wife. The option can de disabled, but overall it seems pretty efficient.

Apart from this, the app also automatically generated stories and GIFs of made of said photos.

They second best improvement to Google Photos came to us in March when an update allowed the app to automatically compile and suggest an album of the latest photos taken complete with maps and info on the locations where you took the photos, plus the option of inserting text captions.

Thus, so far, Google Photos seems to be the most efficient photo managing app out there and it rolls on Android, iOS and on the web. Good luck using it!