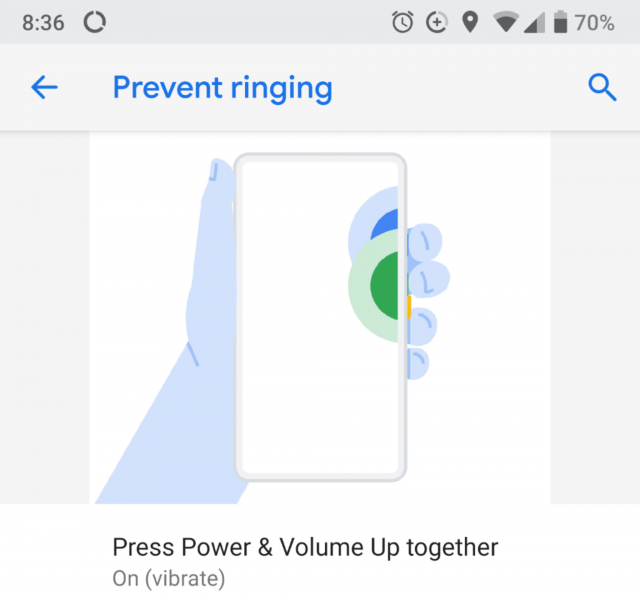 Google used to team up with tech manufacturers such as HTC, Huawei, and Motorola in order to create Nexus smartphones. However, Google had a sudden change of heart and decided that it wants to show the entire world what the “perfect” Android smartphone looks like and created the Pixel lineup.

At first, Android fans were upset to see that Google is ditching the Nexus brand, but it all worked out in the end because the new Pixel smartphones were amazing. Nonetheless, now that Google is adding the finishing touches to its upcoming Android P, Pixel fans are getting ready for a new smartphone.

As previously mentioned, Google is getting ready to start rolling out a new operating system called Android P and the reason why Pixel smartphone fans are excited about this is that Android P will ship alongside Pixel 3.

Google has been doing its best to keep important details about Pixel 3 hidden from the media but luckily, a new Android P beta leaked is showing us that Pixel 3 will ship with a full-screen display.

Keeping Up with the Competition

Although, this was to be expected since both Apple and Samsung have equipped their flagship smartphones with full-screen displays and Google has no other option than to keep up with the competition.

Talking about Pixel 3, we need to mention that a previous leak unveiled that it will ship with one of Qualcomm’s latest octa-core Snapdragon 845 CPUs inside. This is great news for Android fans since it means that the smartphone will be able to handle all types of processing tasks.