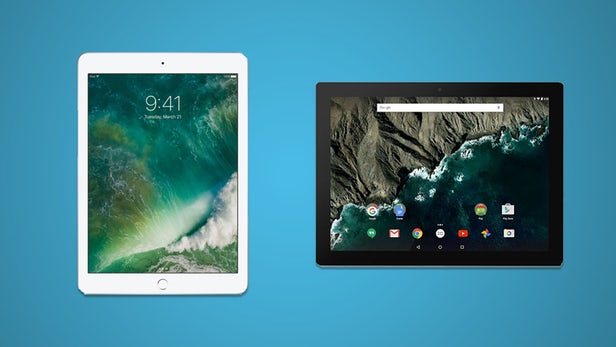 The newest Apple iPad was released last week and it is the most affordable one yet. It is a strong rival for Google’s Pixel C and those who want to get a new tablet might find it difficult to make a decision.

The specs battle will compare the most important features of the two: