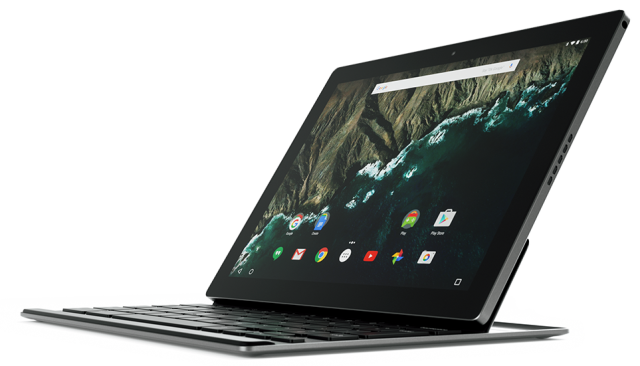 Last year, Google has collaborated with LG and Huawei, who built the Nexus 5X and Nexus 6P, respectively. They came pre-loaded with Android 6.0 Marshmallow, which introduced the new Android Pay feature, so they needed a fingerprint scanner to allow users to make online payments. This year, HTC will release both Nexuses, which will be known as Pixel and Pixel XL, and reports say that they will run on Android 7.1 Nougat. Unfortunately, they won’t be waterproof, but they will be resistant to dust.

Apple has finally brought IP67 rating for dust and water-resistance to its iPhone 7 and 7 Plus, following in the footsteps of Samsung and Sony. Google, on the other hand, has given its OEMs the freedom to build Nexus devices the way they wanted, and these models didn’t come with too many features, as maybe, one of reasons why people bought them was to test out the latest Android version ahead of others.

Regarding their specs, it is rumored that both Pixel devices will be powered by a Qualcomm Snapdragon 820 processor that will be backed by 4GB of RAM and will come in two storage options with capacities of 32GB and 128GB. The smaller variant will have a 5-inch Full HD display and a 2,770 mAh battery, while the phablet will sport a 5.5-inch QHD display and will house a 3450mAh battery. Both phones will have a 12Mp or 13MP primary camera and an 8MP front camera and they will be Google Daydream-ready.