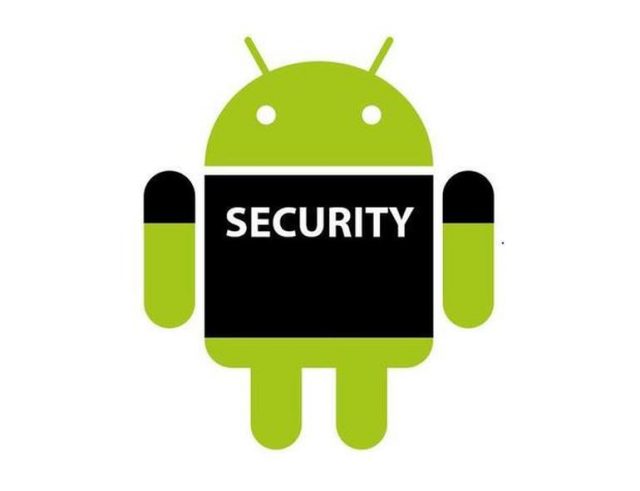 Google seems to have finally taken concrete steps to eliminate or at least mitigate the problem of Android fragmentation, thinking that in May 2018 only about 5% of all the Android smartphones on the market can count on Android 8.0 or Android 8.1 Oreo. Therefore, Google plans to release Android security patches.

The introduction of Project Treble, the release of Android P Beta also on non-Pixel smartphones, and also with a software heavily customized by the manufacturer and the growing interest in the Android One project should begin to get fruitful in the transition from Android Oreo to the upcoming Android P.

But as the advancements of the Android OS are often too complex to handle by all the phones out there, Google has decided that there are no more excuses for not releasing security patches for its already released and still supported OS versions.

It seems that Google wants to include the release of security patches in the terms of the agreement with the various manufacturers who use Android as their operating system.

At the moment, no data or information has been released on the extent of this agreement, which could, therefore, provide for the release of monthly Android security patches for a certain period from the launch on the market.

What is certain is that with all the malicious apps that continue to arrive on the Google Play Store or are simply installed by users from unknown sources, Google can not afford to neglect the security aspect of its OS.

Thus, Google plans on rolling out Android security updates according to the agreement the company signed with the various manufacturers that use Android OS. However, when this will happen has not yet been announced.