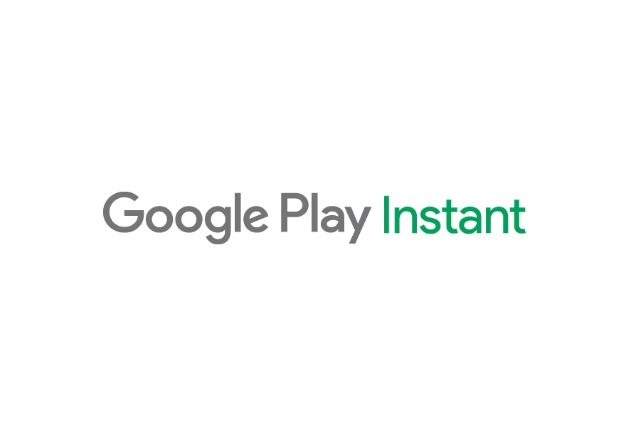 Google has just implemented a very interesting new Android feature. Yesterday, Google has announced the launch of Google Play Instant for the Android operating system, allowing games and apps to be tested before actually installing them.

Google has practically implemented a feature that allows testing demo versions of games without actually installing them on phones and all that is possible by playing the games directly on the Google’s servers where games are stored for Google Play.

This new cool feature is not limited to games, also being available for apps, as well, therefore, Android users can test a variety of titles before actually installing them on their own phones.

This new feature is not taking the world by surprise because Google had announced it some time ago when the company stated its intentions to offer such a function.

However, since yesterday, the new Google Play Instant feature has been officially released.

What technology Google uses to provide this functionality on Android systems is not known but it’s pretty clear we’re talking about a collaboration with the apps and games developers to offer the demo versions of their released titles.

Google Play Instant simplifies users’ lives because they will no longer be forced to download games and applications just to see what they offer exactly.

From now on, Google Play Instant is available for Android devices and will be implemented within Google Play Store where you will get a new button (“Try It Now”) right next to the “Install” button.

At the moment, there are already a lot of games that can be tested with Google Play Instant but, in the near future, Google will bring even more games and apps for this new function for Android devices.