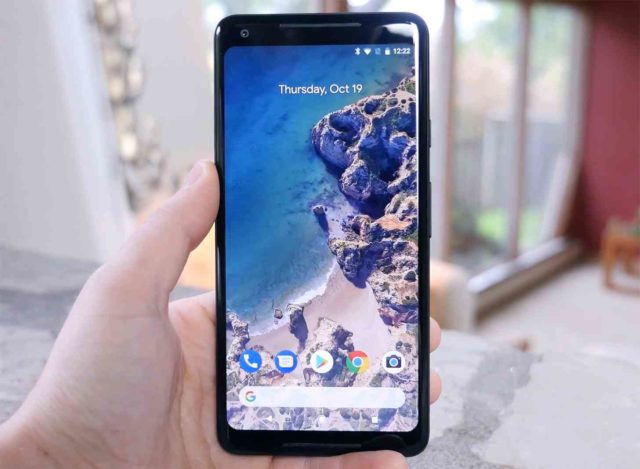 People who are looking to purchase a new smartphone first need to choose what operating system suits their liking the most and there are only two options here, Android and iOS. Google and Apple are the companies who are behind these operating systems and both of them are known for the premium quality products and services that they offer.

Nonetheless, statistics are showing that Google’s Android operating system is the favorite here. While both operating systems might have exclusive features and sleek user interfaces, Google’s latest Android 8.0 Oreo has an edge in this competition. But why is that? Let’s see what makes Google’s operating system so great.

There are numerous apps which play important roles in the Android ecosystem, but none of them are as important as Play Services. What’s curious is that despite its popularity, most Android fans have no idea of what Play Services does. In fact, there are some reports where Android fans delete Play Services from their smartphones and then wonder why every app stopped functioning.

What Play Services basically does is that it makes Google’s operating system more immersive. The way that Play Services does that is by providing cool features like giving other third party apps the ability to automatically update themselves without annoying the user first.

Another important task that Play Services takes care of is synchronizing accounts throughout different apps and services. Not only that, but Play Services also stores important privacy settings like passwords, quality settings and so on.

With that being said, we think it’s pretty clear why all Android fans should make it their top priority to check out the latest 12.2.09 beta APK update for Play Services. This new update optimizes Play Services so that its software runs at top speed at all times.