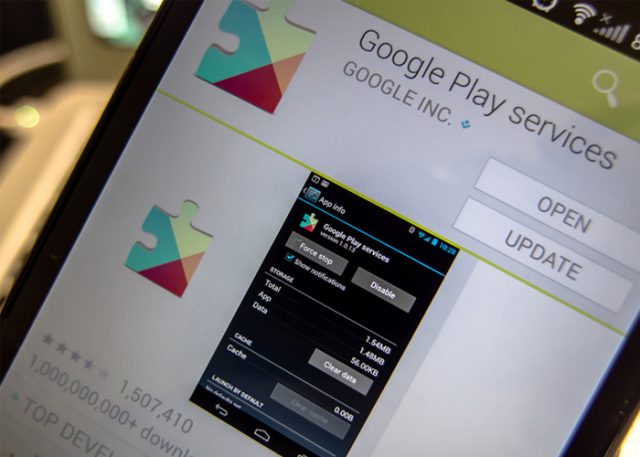 Even though most people have no idea what Google Play Services does on their Android powered devices, this app actually plays an important role in the Android ecosystem. In fact, there are many reports where people uninstalled Google Play Services from their smartphones in order to free up space and then they were left wondering why no other app works anymore.

This new update doesn’t contain any new features or visual updates, but this doesn’t mean that its not important. Even though the latest Google Play Services for Android TV update doesn’t include new features, it does come with a bunch of software tweaks which ensure that the operating system is running at peak performance.

With that being said, people who enjoy using their Android TV to watch movies, stream TV shows through Netflix or even play games should make sure to get the new update as soon as possible. Talking about the new update, we need to mention that its available only in form of APK right now.

APK is an acronym for “Android Package Kit” and the special thing about APK updates is that they are released ahead of the official update launch date. The reason why Google is releasing these updates ahead of time is to give Android fans a chance to get their hands on the latest software tweaks ahead of everyone else.

Moreover, APK updates need to be manually downloaded and installed. Therefore, we advise Android TV fans who are not that tech savvy to wait a couple of days until Google decides to roll out this update over OTA channels.